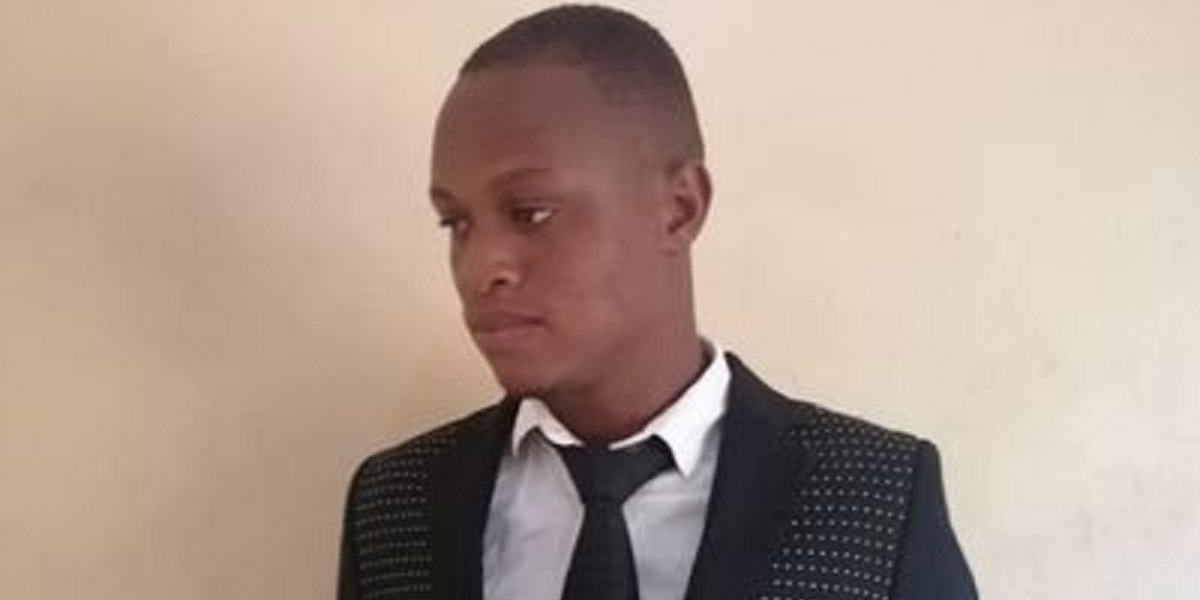 Nehanda Radio journalist has said he was last week Saturday assaulted by people who confronted him in Mbare wanting to know sources of the ZESA Corruption Scandal article published on Nehanda Radio.

Ndoro wrote on Friday that the “controversial Zimbabwe Electricity Supply Authority (ZESA) executive chairman Sydney Gata is once again embroiled in allegations of corruption and nepotism following his decision to appoint nephews and cronies to top executive posts.”

He also wrote that a statement by an undisclosed whistleblower close to ZESA indicated that Gata had retrenched several top employees and appointed his relatives who worked for the company during the time of the late former President Robert Mugabe. He quotes the whistleblower as having said:

The corrupt ZESA Executive Chairman has started his corruption without fear or embarrassment. Today he has announced Executive changes in Zesa, bringing back ex ZESA executives who are related to him and who he worked with during former President R G Mugabe. Today Fortune Sambo, Gata’s nephew, has bounced back.

No interviews nor any tender done. Sambo was an Industrial Relations Officer in Zesa. He was retrenched by Gata and given a package. He stayed outside zesa for less than 6 months.

He was re-engaged as a consultant then as an Executive Director Corporate Services within a few months by Gata his sekuru without any procedure.

He was given another package when the ministry refused to sign his contract. In both instances he came out with Executive vehicles. Using the same tactic he is back according to Gata effective 01.09.2021.

Ndoro posted on Twitter on Monday saying he had reported the assault. He said:

I’m speaking for the first time in public since my assault on Saturday.

I was indeed confronted and beaten up by people (names reserved) in Mbare suburb who wanted to know the source of the ZESA corruption scandal article that was published on Nehanda Radio last Friday.

I lost my phone during the confrontation and as a result, I was not reachable to family and friends.

I have since reported the case to police under RRB 4664963

I want to thank everyone for their support.

The harassment of the journalist comes when Zimbabwe’s 2013 Constitution, now explicitly provides for the rights to access to information, freedom of expression and media freedom, among other progressive provisions under its Bill of Rights.

The campaign was launched by, Tag a Life International (TaLI) – a Women and girls’ rights organisation – in conjunction with Fojo Media Institute, Identities Media TV and the Ministry of Information,


The Freedom of Information Act repealed the Access to Information and Protection of Privacy Act (AIPPA), legislation that had been viewed as draconian and a hindrance to access to information.