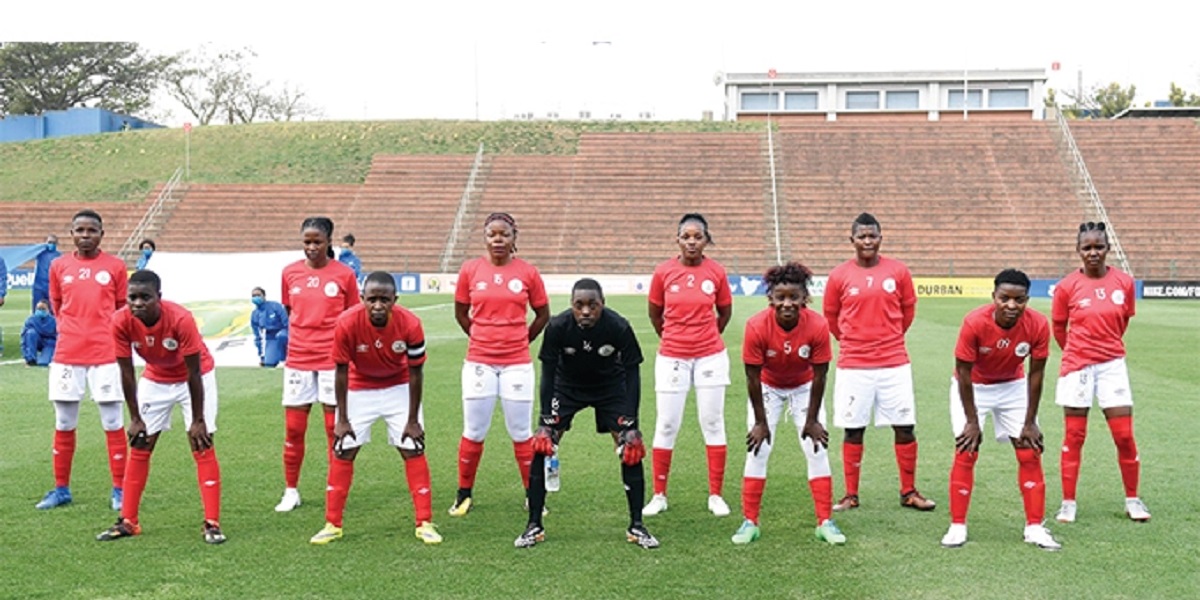 The Downs got goals from Lerato Kgasago, Nonhlanhla Mthandi and Boitumelo Rabale to seal the historic win.

Downs women will represent the southern Africa region in the first competition of its kind, which takes place in Egypt later this year.

Eight teams from the CAF regions will compete in the continent’s premier women’s tournament.

Banyana Ba Style won in fine style after dominating the group stages and edging Zambia’s Green Buffaloes 1-0 in the semifinal during the week. They scored 22 goals in their five games, conceding just once.

This showed their dominance in the competition and earned them the title of worthy winners.

Rhinos Queens stood little chance against the dominant Sundowns side with their ultra-attacking style. Andisiwe Mgcoyi was voted the player of the match in the final.

Although the Zimbabwean team finished as runners-up, Rutendo Makore of Black Rhinos Queens won the Player of the Tournament, with her teammate Mudyiwa also picking Golden Glove for best goalkeeper.