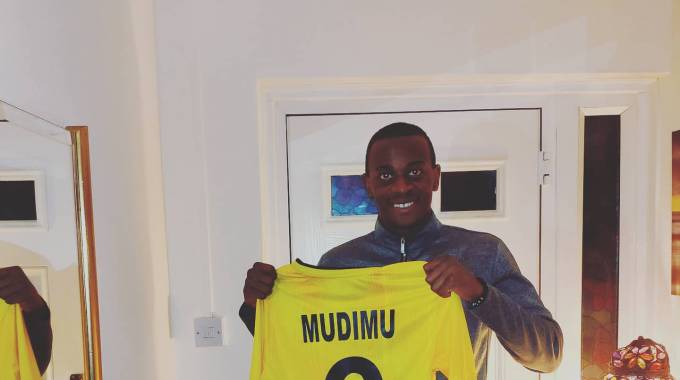 FC Torpedo Kutaisi defender Alec Mudimu has recovered from a knock to be thrust into the starting 11 for this afternoon’s 2022 World Cup football qualifier against South Africa.

The match kicks off at 3 PM at the National Sports Stadium.

The Georgia-based central defender had been a huge doubt for the tie after he picked a minor knock yesterday but has passed a late fitness test to start the crucial encounter.

Mudimu has been paired with Onismor Bhasera at the heart of defence while Takudzwa Chimwemwe and Devine Lunga will occupy the wing-backs in a 4-4-2 structure.