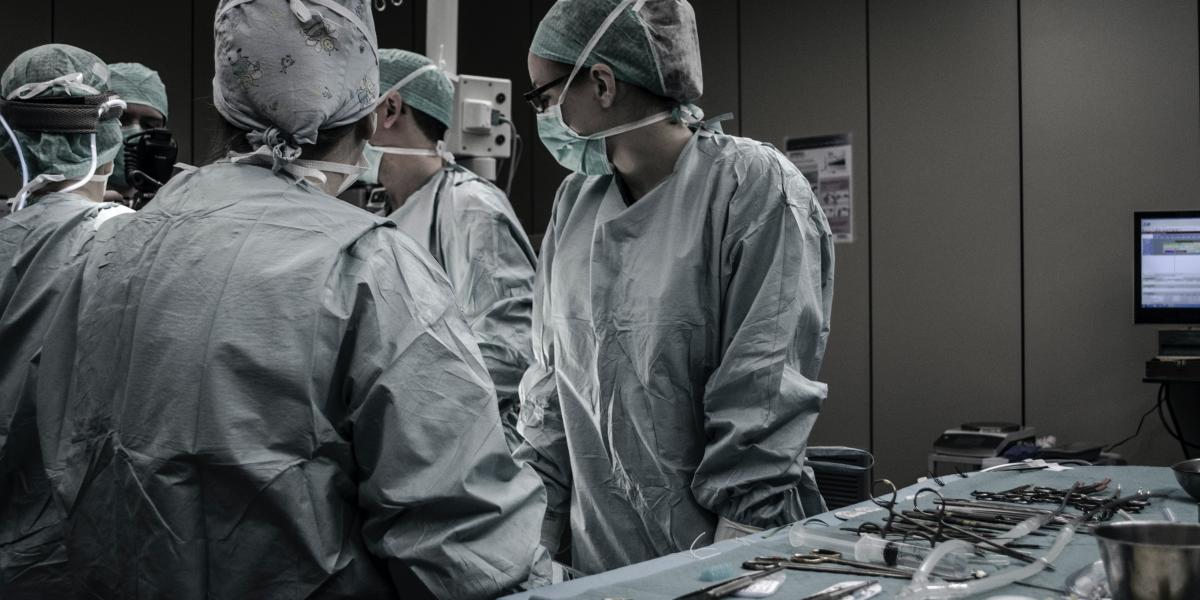 Photo by Piron Guillaume on Unsplash

A state-of-the-art renal unit at Masvingo Provincial Hospital has not been opened almost four years after Government acquired dialysis machines from India amid reports that bureaucracy was stalling operationalisation.

The institution could be a lifeline for kidney patients from around Masvingo Province who still have to resort to private medical institutions for dialysis services or travel to Bulawayo or Harare to access services at State-run hospitals that are reasonably affordable.

In 2017, the Government procured top-of-the-range dialysis machines from India to equip the renal unit.

Initially, the opening of the unit was delayed after some of the machines’ critical components went missing before they were subsequently replaced.

At one time, it emerged that the opening of the unit was delayed as the hospital was still waiting for personnel to undergo training.

Masvingo Provincial Hospital medical superintendent Dr Noel Zulu confirmed the renal unit remained closed. He said the unit briefly operated in the past but has since closed. He said:

The renal unit is not open at the moment because we are still waiting for the machines (dialysis) to undergo servicing.

The machines require servicing before we can start using them again and we are waiting to get a contractor to do the work.

We are not sure when the contractor will do the work; we are just waiting for further instructions from head office (in Harare). The machines need to be serviced before they can be used.

Residents and kidney patients are currently digging deeper into their pockets to secure renal services Makurira Memorial Clinic in the city and two other private health institutions that offer dialysis services.

This has heightened calls for Government to speedily intervene and make sure the renal unit is opened.