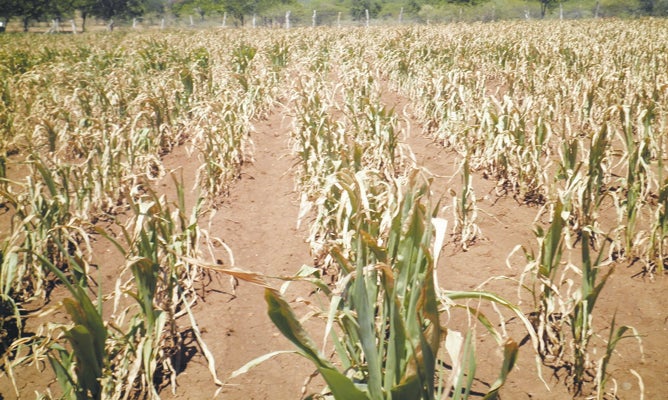 Many families from drought-prone Matabeleland South are facing hunger and starvation as their available food stocks have dropped sharply.

According to a Zimbabwe Vulnerability Assessment Committee (ZimVAC) 2021 Rural Livelihoods Assessment Report, fifty per cent of households in Matabeleland South have less than three months’ supply of food stocks.

The government says Matabeleland South’s Social Welfare office will next week identify potential beneficiaries of the food relief programme set to resume in October after being suspended in April.

Minimal (IPC Phase 1) is expected across surplus-producing areas, though some areas will deteriorate to Stressed (IPC Phase 2) with the progression of the lean season. Most urban areas are anticipated to remain stressed (IPC phase 2) throughout the outlook period due to continue below-average purchasing power.

The report noted that the food shortages in the region were being compounded by the high cost of living in the country, and consecutive years of drought in recent years.

Fews added that pasture and livestock conditions, especially cattle, are also deteriorating due to compounding effects of previous droughts, including poor regeneration of grasses.