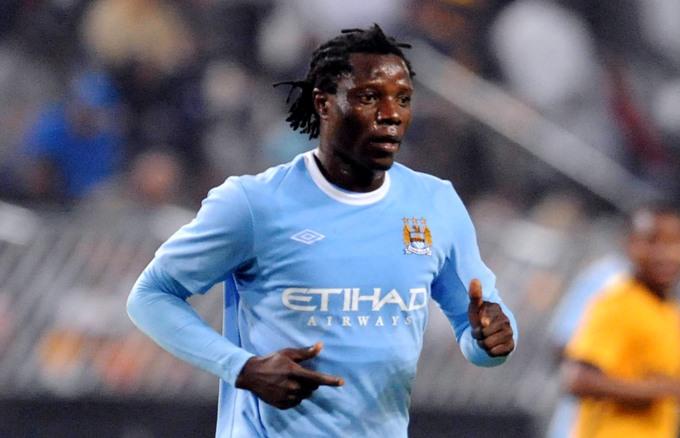 Mwaruwari was a shock addition to the national team technical staff by ZIFA last week, becoming the third assistant coach with Lloyd Chitembwe and Tonderayi Ndiraya.

The former Manchester City striker’s arrival was confirmed by ZIFA spokesperson Xolisani Gwesela, who said, “He is already in camp with his colleagues. He arrived yesterday.”

Meanwhile, the Warriors will be without UK-based players for the World Cup qualifiers against South Africa and Ethiopia.

The British government placed Zimbabwe on its COVID-19 red list, meaning they’ll be without six players plying their trade in the United Kingdom.

The players would have been quarantined for 10 days on their return after the international assignments.

As a result, English Premier League and English Football League clubs refused to release Zimbabwean players for the matches.