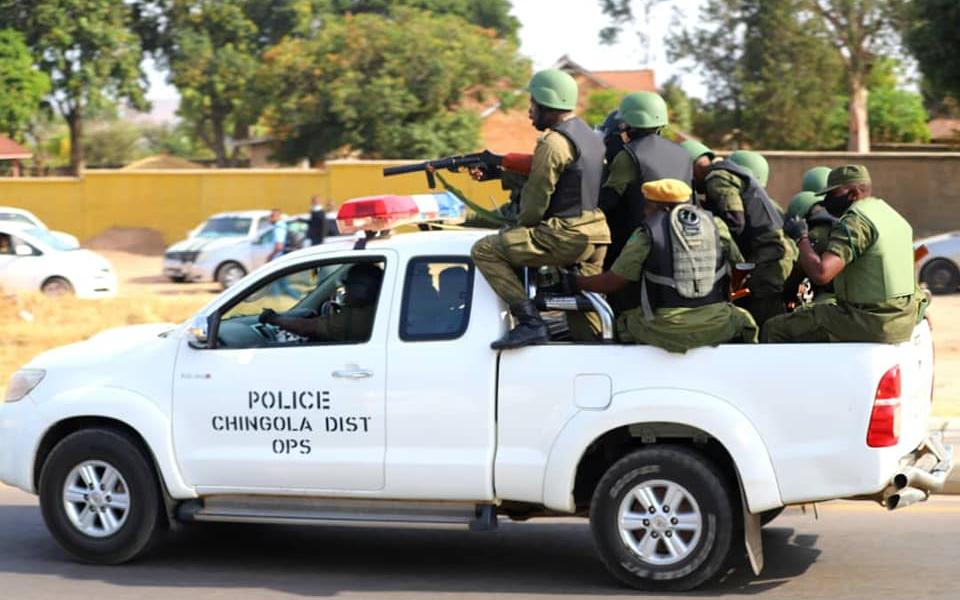 Rights groups accused Hichilema’s predecessor Edgar Lungu of leading a “brutal crackdown” on dissent, with police violence claiming at least five lives since he was officially elected in 2016.

In a Sunday night announcement from his residency in new Kasama, Hichilema thanked those that served and called on Zambian citizens to respect them as they have served the country with diligence and urged that they be not demonised.

Hichilema recalled Brigadier General Geoffrey Zyeele and appointed him as the new Deputy Army Commander and Chief of Staff, and consequently elevated him to the rank of Major General.

At the Zambia Air Force (ZAF), Hichilema retired Air Commander, Lieutenant General David Muma and replaced him with Brigadier General Collins Barry, who he subsequently promoted to the rank of Lieutenant-General.

Further, Brigadier General Oscar Nyoni has been appointed as ZAF Deputy Commander and has been promoted to the rank of Major General.

President Hichilema also made changes at the Zambia National Service (ZNS) by relieving ZNS Commandant Lieutenant General Nathan Mulenga of his duties and replacing him with Brigadier General Patrick Solochi, who has since been promoted to the rank of Lieutenant-General.

Lieutenant General Patrick Solochi will be deputised by now Major General Reuben Mwewa who was before this appointment and subsequent promotion, at the rank of Brigadier General.