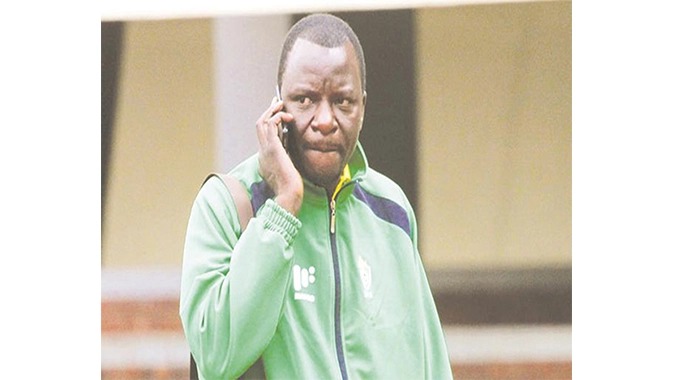 The Warriors technical team was forced to make wholesale changes to their squad after 10 players, included in the initial call-up, withdrew from the squad, for various reasons.

He also revealed that they have also called up Kelvin Moyo from Zambia, and three local players, including Godknows Murwira (Dynamos) and the FC Platinum duo of Silas Songani and William Stima, to make a 26-man squad. Said Mpandare:

It’s certainly a big setback we couldn’t get our foreign-based players but we, obviously, will look to work with what we have at our disposal.

Some new players have been called in and camp will begin tomorrow (today) as scheduled.

Most of the players are on the way and, so far, Terrence Dzvukamanja has landed. We are expecting Talbert Shumba later in the day but the majority, including captain Knowledge Musona, are coming in tomorrow (today).

Zimbabwe dropped some of their key players like Marvelous Nakamba, who plays for English Premiership side Aston Villa, Tendayi Darikwa (Wigan) and Jordan Zemura of AFC Bournemouth.

United States-based defender Teenage Hadebe was also not able to report for duty, after his club Houston Dynamo, could not clear him for the upcoming assignments.

The Warriors host South Africa at the National Sports Stadium on Friday, before leaving for Ethiopia, where they face the Walya Antelopes, four days later.