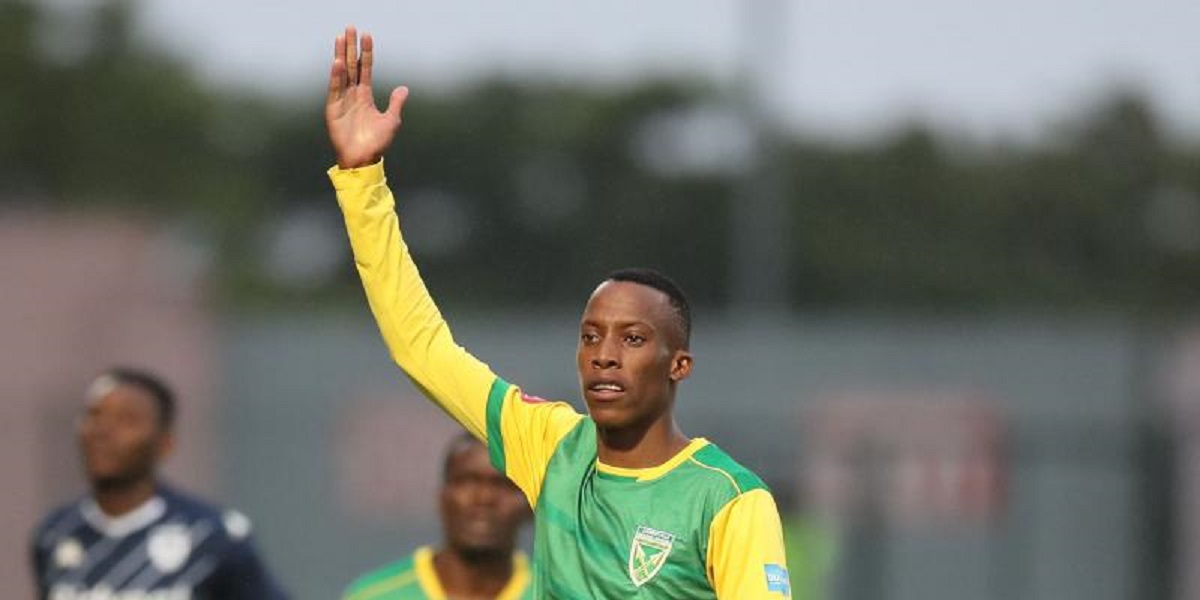 Warriors fullback Divine Lunga is expected to report late for the national team camp after missing his Monday morning flight from Johannesburg to Harare.

The Mamelodi Sundowns left-back is now expected to join the Warriors camp on Monday night or Tuesday morning.

The rest of the guys have arrived, with a few touching down this evening. We are hoping Divine Lunga, who missed his flight from Johannesburg, might squeeze in tonight and if he fails, he should be in tomorrow alongside Munetsi and Mapisa.

Everyone should be in for the first training session we will have on Tuesday at 3 PM.

The Warriors take on South Africa at the National Sports Stadium on Friday and then Ethiopia away four days later.