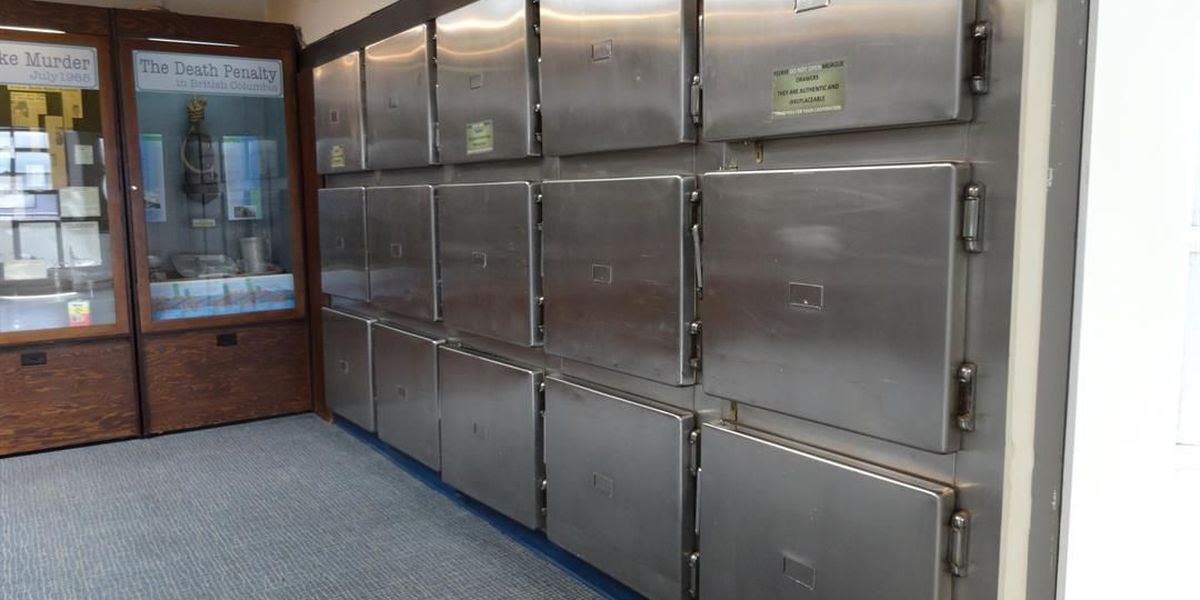 The family of a Domboshava man who was found dead near a dam on Tuesday has been taken for a second post-mortem after the family registered a complaint against police over results.

The body of Johannes Tapera Chitawunhike (42) was found with bruises along a riverbank at Pasipamire village and the family rejected the first post-mortem results which dismissed any foul play.

The Zimbabwe Republic Police (ZRP) is investigating a suspected murder case involving a 42-year-old man of Mutake village in Domboshava.

The body of the deceased was found in water along a river at Pasipamire village and taken for postmortem.

Family members registered a complaint against the police and the body was taken for a second post-mortem expected tomorrow (Tuesday).

Family spokesperson Tatenda Chitawunhike (37) said they had to approach Chief Chinhamora according to custom since the grave had been prepared for burial. He said:

According to custom, it is taboo to leave a grave open for some days and we are appealing for the post-mortem to be carried on time considering that the grave remains open which is against tradition.