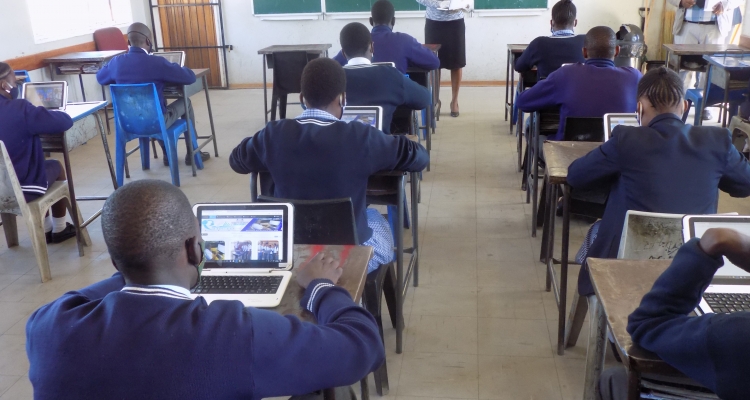 The Progressive Teachers’ Union of Zimbabwe (PTUZ) has said the government has ambushed parents and teachers by directing the reopening of schools.

Parents, teachers and learners have all been ambushed. Who has a stash of money just lying around to be used for fees or bus fare back to work? Government may be ready, but no one else is. The so-called salary was used up around payday for everyone. Anyone listening?

PTUZ Secretary-General, Raymond Majongwe reiterated saying a number of issues needed to be addressed before schools reopen. He said:

The truth is while school was supposed to start any time it was better for gvt to engage. There are serious issues of teachers who don’t have bus fare (incapacitated) others are waiting to be vaccinated. It seems gvt enjoys starting fights with its workers. We love our jobs.

Responding to Majongwe, ZANU PF activist, Kudzai Mutisisaid teachers should not be talking about not being vaccinated considering that they were part of the groups invited to get the jab in March this year. He said:

Some agreed with Majongwe that teachers are incapacitated saying their salaries are not sustainable.