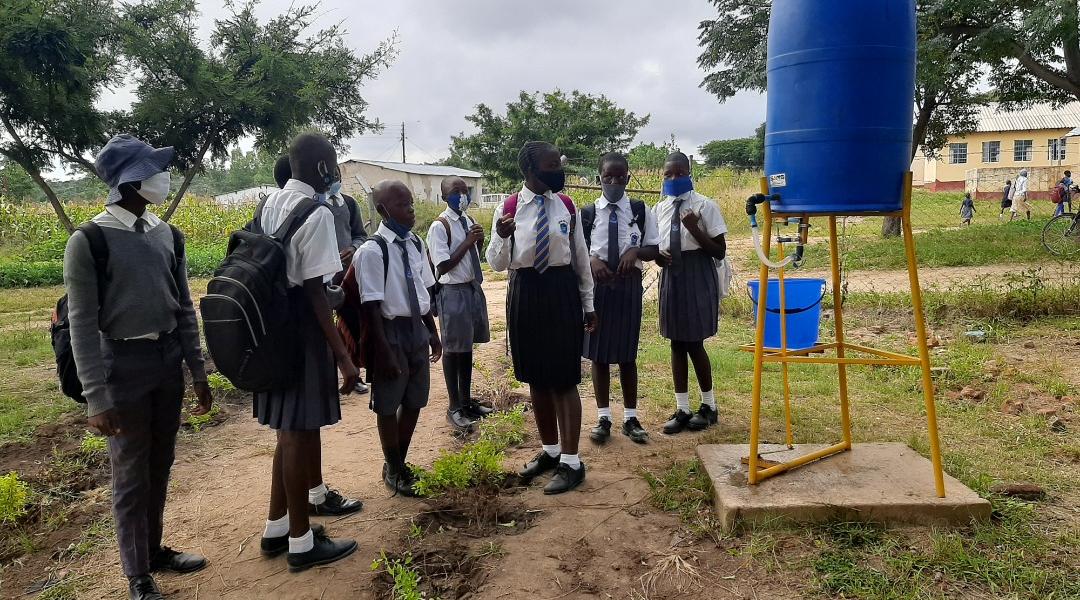 Schools will close on 17 December and open on 11 January next year, the Chronicle reported.

The government announced on Wednesday that schools across the country will reopen in a staggered format, starting with learners who are sitting for public examinations this year.

Schools were scheduled to reopen on 28 June for the second term but due to a spike in COVID-19 infections, the government was forced to postpone face-to-face learning.

The government amended this year’s schools’ calendar which will see three examination classes (Upper Six, Form Four and Grade Seven) commencing on 30 August while the remaining ones resuming on 6 September.

The reopening of schools for the second term has now been set with a total of 80 teaching days and 24 vacation days.