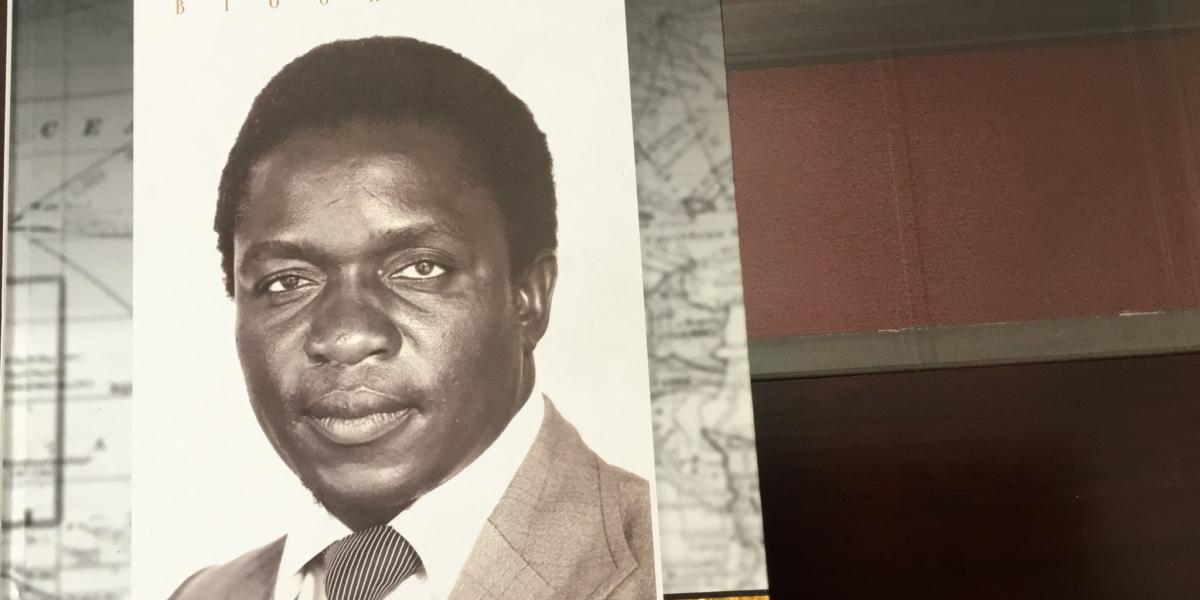 Prof Moyo said the “lie” was previously exposed by Jonathan Chando and has now been confirmed by Eddie Cross, Mnangagwa’s biographer. Below is Prof Moyo’s Twitter Thread in which he attempted to substantiate the allegations:

MNANGAGWA’S CLAIM THAT HE WAS SENTENCED TO DEATH in 1965 and escaped the penalty because he was underage, is a MYTH, that is a LIE, as previously revealed by Jonathan Chando & now confirmed, behind Mnangagwa’s back, by Eddie Cross in “A LIFE OF SACRIFICE: Emmerson Mnangagwa”!

THROUGHOUT HIS POLITICAL CAREER, Mnangagwa has claimed that he was sentenced to death for blowing up locomotive No 510 in Masvingo in 1964, but was not executed because he was underage. He repeated the lie in April 2021 in his @SundayMailZim interview with @VictoriaRuzvid2!

IN A REVEALING AND DAMAGING DISCLOSURE, which confirms Jonathan Chando’s previous reports, Eddie Cross reproduces (p.23) the 1965 court record, which is missing from the National Archives, in which the judge found that: “I DO NOT THEREFORE PROPOSE TO SENTENCE YOU TO DEATH”!

ON PAGE 21 OF HIS BOOK, Eddie Cross reproduces from the 1965 Court record a case summary by the then-Attorney General which refers to Mnangagwa as “residing at some place to the prosecutor unknown in ZAMBIA”. This explains why Mnangagwa was deported to Zambia, on his release!

ON PAGES 18-20 EDDIE CROSS reproduces from the revealing 1965 court record photographs of locomotive No 510 which was damaged by the explosives placed by Silas SIZIBA, the expert implicated by Mnangagwa and the place where fragments of the explosives were found by BSA police!

EDDIE CROSS reproduces from the 1965 court record Mnangagwa’s warned & cautioned statement signed on 17 Jan 1965 which: *Gives his full names as Emmerson DAMBUDZO *Implicates Noah GUMBOCHENA, as the source of the explosives & Silas SIZIBA, as an expert on how to use them!

THE FACT THAT MNANGAGWA’S 1965 court record went missing from the National Archives long ago, only to resurface in the Eddie Cross book, has RAISED SECURITY EYEBROWS. Mnangagwa is hostile to books; he did not know his 1965 record is in his biography, before its publication!