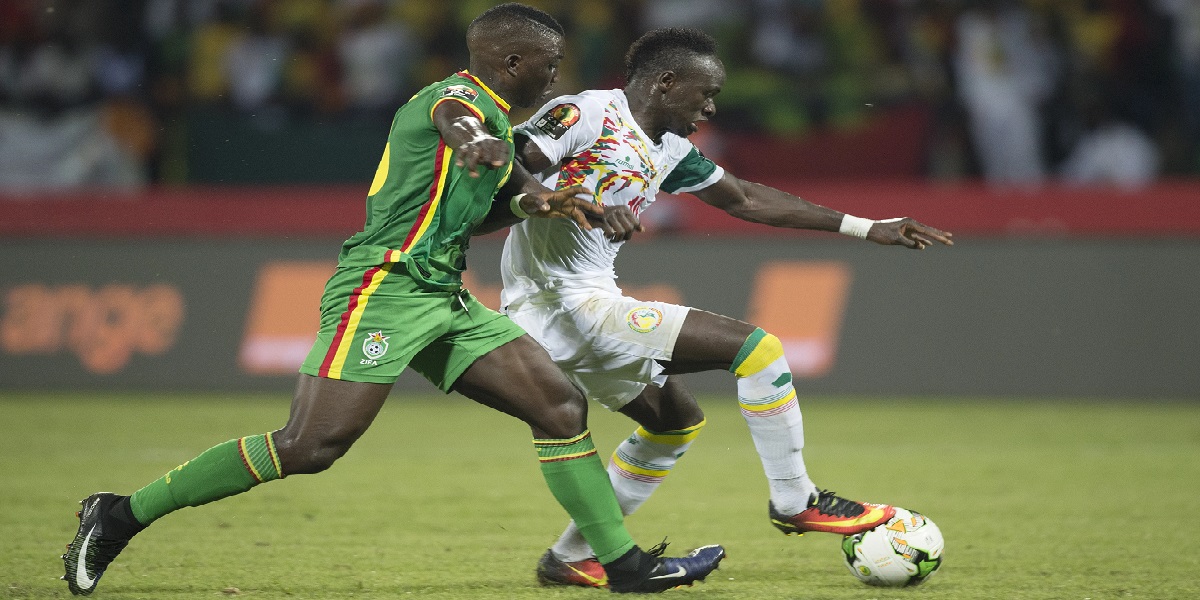 United Kingdom-based Warriors stars including Marvelous Nakamba might fail to travel to Zimbabwe for next month’s two World Cup qualifiers as the UK continue to enforce Covid-19 quarantine restrictions on returning travellers from countries on their red list zones.

The Aston Villa midfielder is expected to lead a cast of at least five Warriors stars who play in England for the matches against South Africa in Harare on September 3 and Ethiopia four days later.

Other players who are expected to travel from England are Tendayi Darikwa of Wigan Athletic, Jordan Zemura of Bournemouth and Ipswich’s Admiral Muskwe.

However, the quartet’s availability for the two crucial matches has been thrown into doubt after reports suggest the European Club Association had failed to get exemptions from the mandatory quarantine rules for players returning from red list countries.

Striker David Moyo is based in Scotland and is also set to be affected.

Zimbabwe is on the list of countries considered red zone by the UK meaning Nakamba and his compatriots would have to face a 10-day quarantine in a hotel upon their return to England, a situation that many clubs have said are not comfortable with.

Liverpool Saturday set the precedence when they announced that they will block Mo Salah, Roberto Firmino, Fabinho and Alisson from playing for Egypt and Brazil next week due to concerns over Covid-19 and quarantine rules.

The news will come as a huge blow to the Warriors technical department led by Loga who is expected to announce his squad on Wednesday.

Nakamba and most of the other European-based Warriors stars were also blocked by their clubs from travelling to Zimbabwe for Africa Cup of Nations qualifiers against Botswana and Zambia in March.

Knowledge Musona and goalkeeper Martin Mapisa, who play for the lower division side in Spain, were the only European-based stars who managed to travel for the two matches.