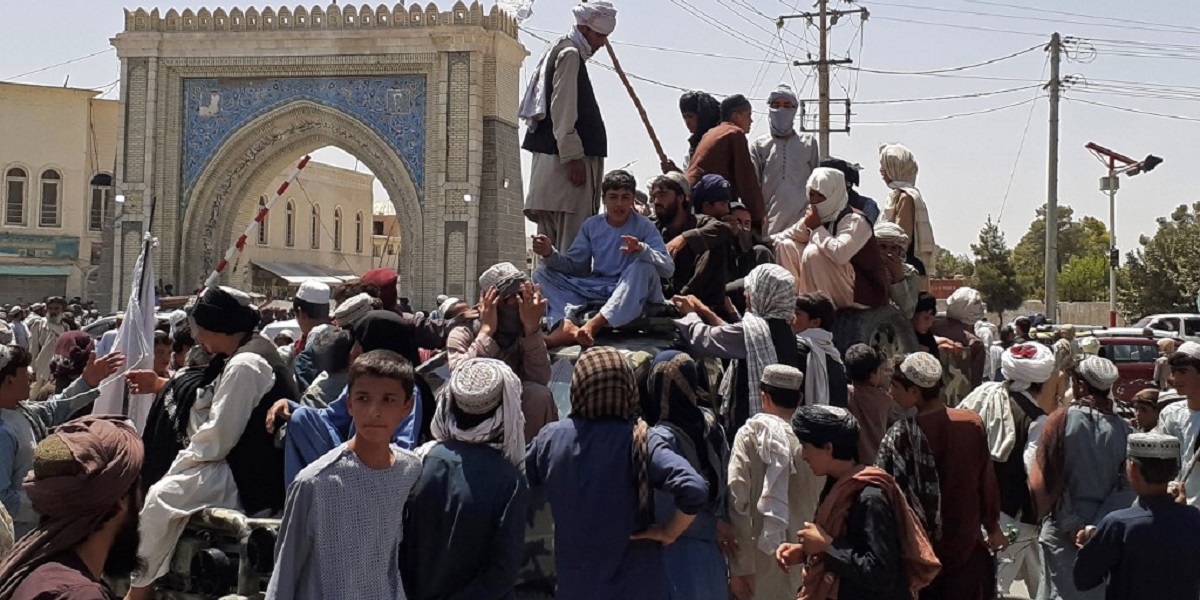 Taliban fighters stand on a vehicle along the roadside in Kandahar on August 13, 2021. (Photo by – / AFP)

A man who claimed to be Zimbabwe’s former defence attaché to Afghanistan, James Mudzivare, threatened to “come after” Bridget Mananavire, The News Hawks reporter, for reaching out to Zimbabweans in Afghanistan.

Mudzivare, who is allegedly in Zimbabwe, called the reporter on Wednesday night shouting at her and asking why she was interested in the story and contacting people in bunkers. He said:

Zimbabwe Defence Forces public relations director Colonel Teddy Ndlovu said a report should be made to the police.

Meanwhile, Mananavire learnt that Zimbabweans in Afghanistan are anxious over their safety following the takeover of power by the Islamist militant group, the Taliban.

A person who preferred to be identified as The Economic Refugee said he left Afghanistan two days before the Taliban takeover on 12 August, but so many of my colleagues are still there. he added:


We have a WhatsApp group with some people in Kabul and some are anxious on how this will pan out. Some are waiting for commercial flights to resume so that they can make their way out and maybe work from home, for those who can, while contemplating the next move. For Zimbabweans, however, there is no embassy in Afghanistan, the nearest would be in Dubai or New Delhi.

He added that some were in highly safe locations while those who work for agencies are being protected by their organisations in safe spaces like bunkers.

Those working for private companies are looking for alternatives while humanitarian workers will have to provide assistance to displaced citizens.

He said although the Taliban has given assurances that it would let humanitarian work continue and not harm anyone, most people were unsure what would happen when it has entrenched itself in power.

According to another former resident, Maxwell Saungweme, Afghanistan is home to thousands of Zimbabweans who are working in various fields that include international development work, humanitarian work, peacebuilding, as well as private security services.

Ministry of Foreign Affairs spokesperson Constance Chemwayi said the ministry does not have the exact numbers of Zimbabweans in Afghanistan at the moment.

She urged all Zimbabweans in Afghanistan to get in touch with the embassy in Tehran, Iran or any of our embassies worldwide that are easily reachable to them.