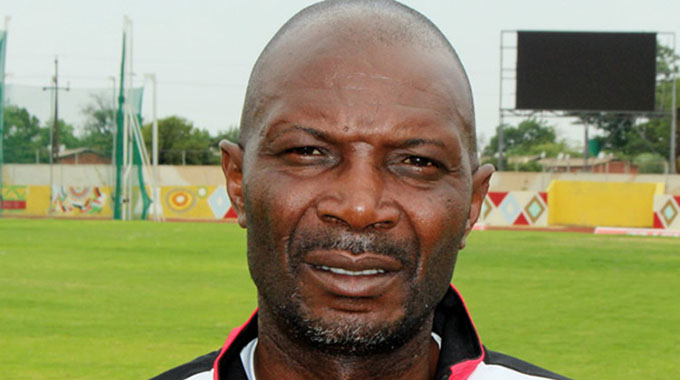 Former Dynamos and Warriors coach Kalisto Pasuwa says Zimbabwe got the easiest Africa Cup of Nations (AFCON) draw ever and should not have any problems progressing beyond the group stages.

Zimbabwe were on Tuesday drawn in Group B together with Senegal, Guinea and Malawi. The draw was held in the host country, Cameroon.

The top two teams from each group will advance to the round of 16, and the four best third-placed teams from the six pools will also reach the knockout phase.

If you want to compare with the teams that we have been drawn against in our previous participation at the tournament, I think this is the easiest.

Pasuwa stated that the Warriors have a good chance of progressing beyond the group stages if they overcome their Achilles heel, namely poor preparations. He said:

This is an opportunity for us to make history by progressing to the next stage. If we can go past the group stage, you never know. We can even do much better.

This is a good chance to do well. It is a good draw, but we can’t underrate any opponent in the group. It is those so-called small teams like Malawi that will be tricky.

But everything will depend on the preparations. That has been our main downfall in the past and if we can fix that, then we have a good chance.

Pasuwa led the Warriors to the 2017 AFCON finals in Gabon and Zimbabwe was pooled in a tough group that had Senegal, Tunisia and Algeria.

After producing a gallant performance to hold Algeria to a 2-2 draw in their opening match, Zimbabwe went on to lose 2-0 to Senegal and were eventually beaten 4-2 by Tunisia to crash out of the tournament.