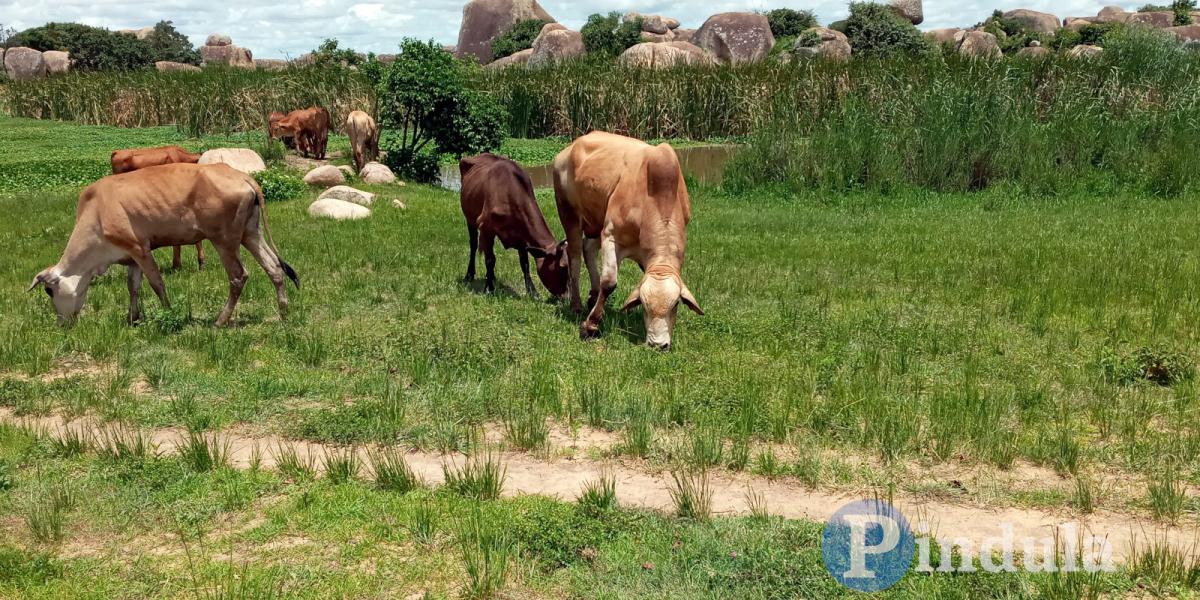 A traditional leader in Gutu District, Masvingo Province, has ordered a man to pay five cows after finding him guilty of taking a neighbour’s wife.

Madziva was found guilty of having an extramarital affair with David Mtizwa’s wife.

It is alleged that sometime this month Madziva and Mtizwa’s wife were caught red-handed at Mtizwa’s homestead.

They were found in the house by the husband David and his brother Tanaka Mtizwa.

When they were caught Madziva said that he had come to collect holy water from Mtizwa’s wife who is a prophetess.

The court said Madziva was caught after David was tipped off by his brother Tanaka.

Delivering the judgment, Chief Gutu said Josiah Madziva was a cruel home breaker and he deserved to be punished severely for his wrongdoings.

The chief said the evidence given in court showed beyond a shadow of a doubt that Madziva and Mtizwa’s wife had an adulterous affair in which they had a child together.

Meanwhile, Madziva and Matizwa’s wife reportedly ran off in shame to Eastdale Range near Matizha village.