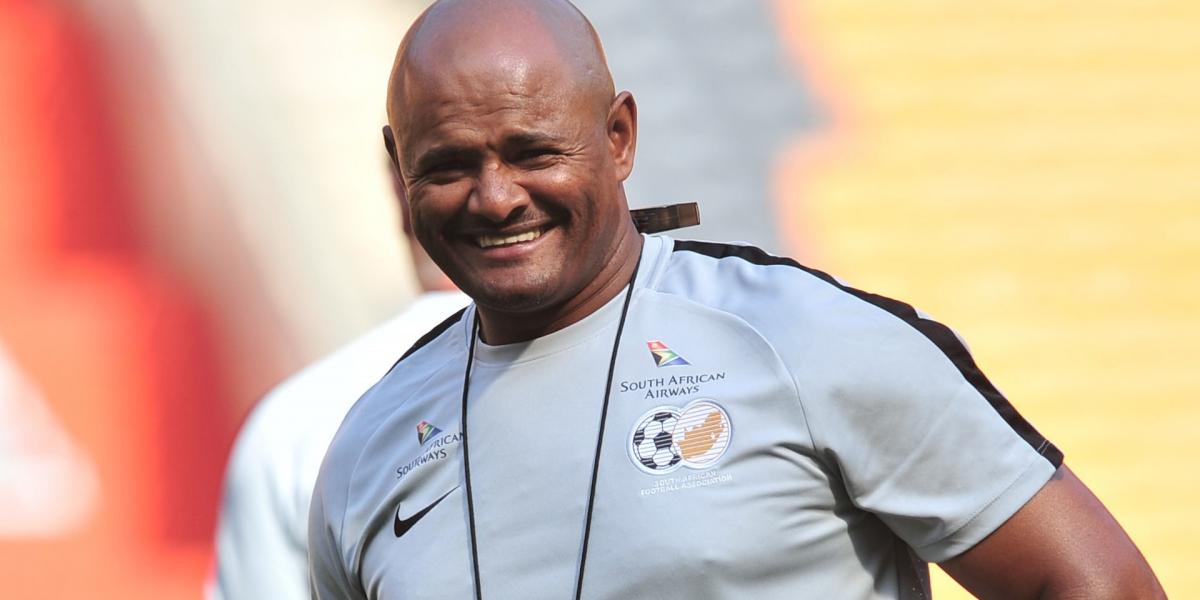 Zimbabwe and South Africa lock horns at the National Sports Stadium in Harare on 3 September.

In an interview with H-Metro, the 48-year-old former Bafana Bafana captain said they have to avoid a loss at all costs to secure a ticket for the Qatar 2022 World Cup. Said Bartlett.

Every game between the two countries is always intriguing because we are neighbours.

We (South Africa) should never underestimate our neighbours in this game because they have quality players.

Some of these quality players ply their trade here in the South African Premier Soccer League (PSL).

The last time these two teams played at the same venue was a World Cup qualifier 21 years ago when 13 people died after a stampede.

Zimbabwe lost the match 2-0 courtesy of Delron Buckley’s brace, who, according to reports, caused the chaos after provoking the home fans.

Honestly, I doubt the disaster had anything to do with Delron because already the scoreline was not in the favour of the hosts.

The police made things worse by firing teargas into the crowd which resulted in a stampede.

After hosting South Africa, Zimbabwe will travel away to Ethiopia for another match four days later.

The Warriors are in group G with neighbours South Africa, Ethiopia and Ghana.