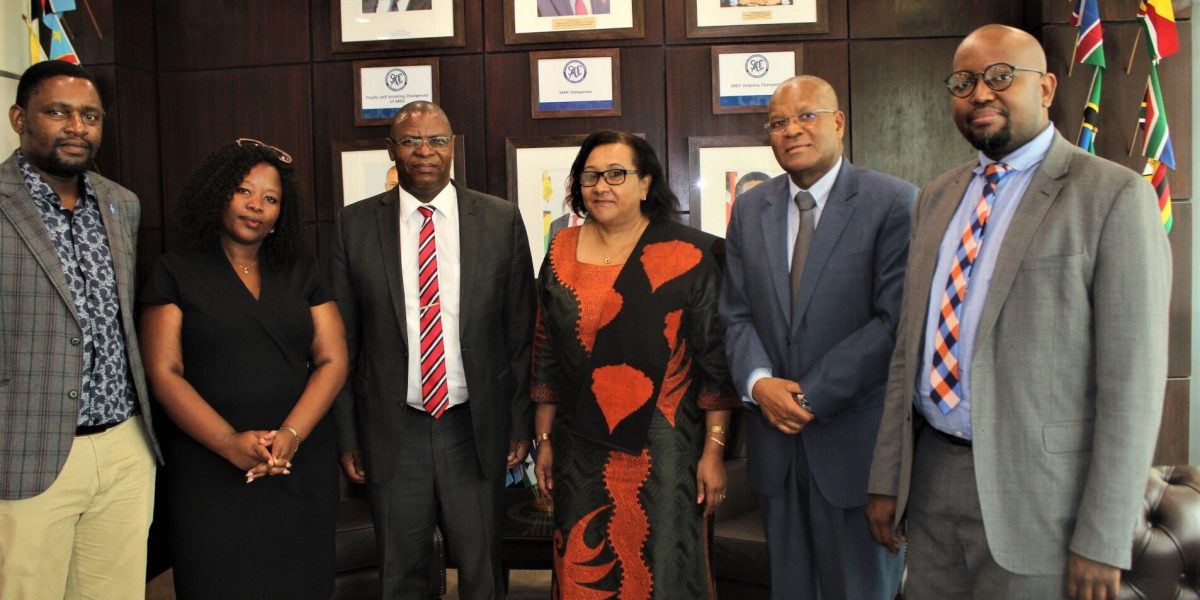 The Summit, among other things, also reiterated its call on the unconditional removal of sanctions imposed on the Republic of Zimbabwe.

The summit was held in Malawi from Tuesday to Wednesday under the theme “Bolstering Productive Capacities in the Face of COVID-19 Pandemic for Inclusive, Sustainable, Economic and Industrial Transformation.” Pindula News presents a statement issued by the regional body.

Summit commended the people and the Government of the Republic of Zambia, for conducting successful elections, and congratulated H.E. Hakainde Hichilema for winning the elections.

Summit thanked H.E. Edgar Chagwa Lungu for his leadership and contribution to SADC development and integration during his tenure as President of Zambia and for nobly accepting the results of the 2021 Presidential elections in the Republic of Zambia.

Summit received a report of the Outgoing Chairperson of the Organ on Politics, Defence and Security Cooperation, H.E. Dr. Mokgweetsi Eric Keabetswe Masisi, President of the Republic of Botswana, and commended him for his outstanding leadership and continued efforts to address peace and security threats during the year, notwithstanding challenges posed by COVID-19.

Summit endorsed an Action Plan for the implementation of Security Threats Report, and urged Member States to implement interventions contained in the Plan.

Summit also urged the Kingdom of Lesotho to expedite completion of the ongoing reforms, and (0 000(000 with peace, transitional justice and reconciliation process to engender national unity, and bring about national healing and cohesion.
Summit recommended an extension of the mandate of the National Reform Authority for a period of so months, from 30th October 2021 to 30th April 2022.

Summit received updates on the Security Situation in Cabo Delgado Province, in Northern part of the Republic of Mozambique, and commended SADC Member States for pledging personnel and providing financial support towards the deployment of SADC Standby Force to Mozambique.

Summit commended the United Republic of Tanzania for offering to host the Regional Counter-Terrorism Centre, which will offer dedicated and strategic advisory services to the Region on terrorism threats.

Summit received reports on the socio-economic overview in the region, regional food and nutrition security, gender and development, HIV-AIDS, and on the implementation of the 40th Summit Theme, “SADC 40 Years Building Peace and Security, and Promoting Development and Resilience in the Face of Global Challenges” and commended the Outgoing Chairperson of SADC, H.E Filipe Jacinto Nyusi, President of the Republic of Mozambique, for his exemplary leadership during his tenure.

Summit reaffirmed SADC’s position that the creation of the SADC Central Bank and Monetary Union, as a long-term objective to be premised on fulfilling pre-conditions that include, the harmonisation of the fiscal and monetary policies of SADC countries, and greater convergence of banking systems. In this regard, the African Monetary Institute and the African Central Bank should, be long-term objectives.

Summit endorsed “Bolstering Productive Capacities in the Face of COVID 19 Pandemic for Inclusive, Sustainable Economic and Industrial Transformation” as a theme of the 41st Summit. The Theme takes forward the implementation of the SADC Industrialisation Strategy and Roadmap 2015-2063, with a special focus on enhancing regional productive capacities.

Summit approved the Protocol on Statistics and an Agreement Amending the SADC Protocol on Energy.

Summit noted that an Agreement Amending the SADC Protocol on the Control of Firearms, Ammunition and Other Related Materials; and an Agreement Regarding the Status of SADC Standby Force and its Components Deployed within the Region for Purposes of Training, Peace Support Operation, Exercises and Humanitarian Assistance were going to be signed by Member States who were ready to do so.

Summit expressed concern on the implications of the Post-Cotonou Agreement and the Neighbourhood Development and International Cooperation Instrument (NDICI) in terms of potential risks to fragment ACP countries; weaken Regional Economic Comrnunities, shift agenda-setting powers from Member States to other Parties, and directed the SADC Secretariat to submit SADC’s preliminary concerns to the European Union Commission.

Summit reiterated its call on the unconditional removal of sanctions imposed on the Republic of Zimbabwe, and support Zimbabwe in the ongoing socio-economic strengthening efforts.

Summit approved the appointment of Mr Elias Mpedi Magosi as the new Executive Secretary of SADC.

Summit commended the Outgoing SADC Executive Secretary, Dr Stergomena Lawrence Tax, for having served the Organization professionally, diligently, and with high level of cornpetence.
Summit extended its appreciation to the Government and people of Malawi for a successful 41st Summit.

Summit noted that the next Summit will take place in the Democratic Republic of Congo in August 2022.