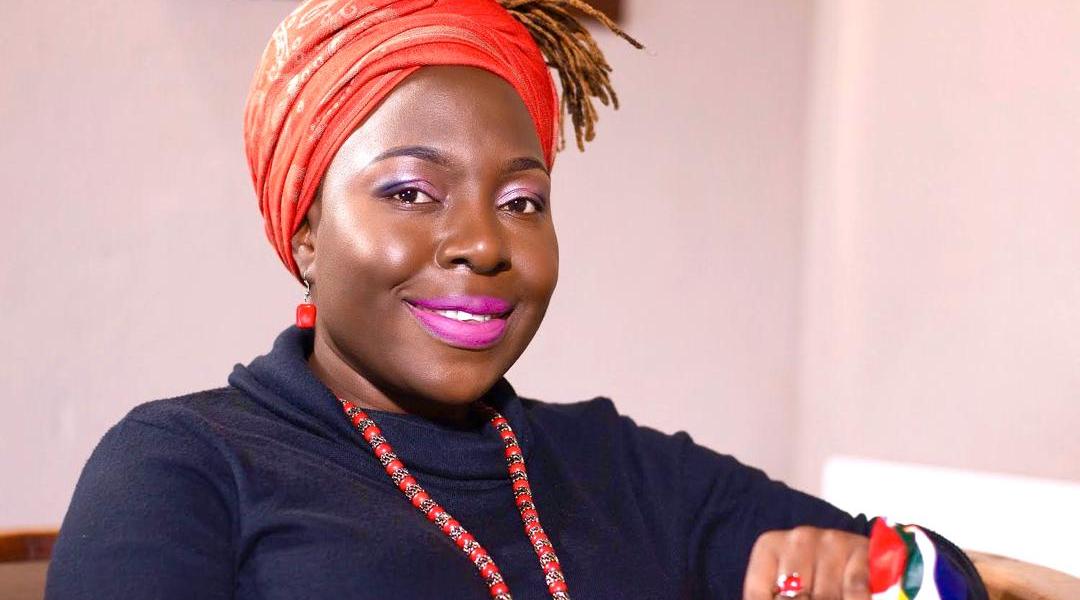 The founder of Tag a Life International (TaLI), a Women and girls’ rights organisation, Nyaradzo Mashayamombe has urged socialite and comedienne Madam Boss to upgrade her education to avoid making public blunders.

Mashamombe made the remarks after Madam Boss issued an apology over her remarks on planned protests that are meant to push the government to ensure justice for Memory Machaya, a 14-year-old married girl who died during childbirth in Marange, Manicaland.

Madam Boss, also known as Tyra Chikocho real name Tarisai Cleopatra Chikocho, said she would not join the protests thereby attracting criticism of her followers on social media. She later issued a statement saying she was sorry. Pindula News presents her statement.

I’m a very peaceful person who mostly likes to keep to myself and stick to what I know best, entertaining my fans even those that mock me, I’ve been accused of many things and called different names but I have never cared because I know myself, I’m a mother and also a women and my heart bleeds each time I see a women or a girl child suffer. That’s why I always post any issues concerning (the) abuse of a girl child.

I chose not (to) keep quiet on this occasion because the Marange shrine issue is one that has touched my heart and I’m pained that my live video a few days ago was taken out of context. However, I’m here today apologizing to each and everyone that was offended by that video and also to say I’m personally against child marriages and strongly hope the culprits of the Marange shrine be brought to book.
#JusticeForMemory

The “apology” attracted varying responses with some saying that was not an apology as she was not admitting that she was wrong.

TALI founder, Nyaradzo Mashayamombe suggested Madam Boss could have avoided the scandal if she was educated. She said:

Madam Boss I love you. Have said it before will say it again. Enrol yourself in a diploma or degree, it will help you. You are underutilized in this space If you don’t challenge yourself to a degree of sorts, an education will improve you on many levels including how to not continue apologizing for same issues. You are a lovely soul who will keep repeating same mistakes if you keep uneducated. Enrol ku Women’s University in Africa on age basis you will be just fine. I listened to your Interview with Butterfly all the rough edges will polish a bit with education.

While some agreed with Mashayamombe, another social media user suggested that Madam Boss’ issue had to do more with lack of moral values and not education perse.