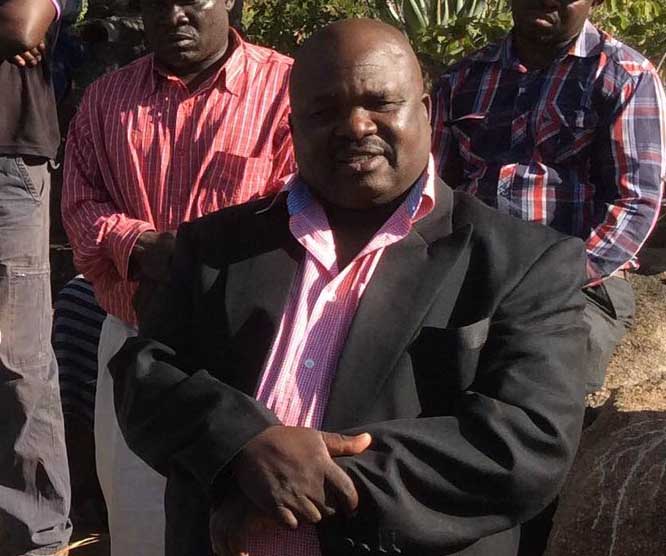 According to Matabeleland North provincial minister and ZANU PF chairman Richard Moyo, Sibanda was admitted at Mater Dei Hospital in Bulawayo and put on oxygen over the weekend after experiencing difficulties breathing. Said Moyo:

It is with great sadness that I can confirm we have lost Tsholotsho South MP Cde Zenzo Sibanda.

He was a hardworking and humble leader who was well-liked by his constituents.

Sibanda was born in Insiza district. A traditional healer, he moved to Tsholotsho and settled.

Explaining how he won the constituency, Sibanda told journalists in 2018:

There is no way I was going to lose this seat as I’m literally an undertaker of Tsholotsho South constituency.

I shoulder all the expenses for every family during a funeral wake in the constituency.

I provide the coffin and transport to those who have lost their loved ones wherever they are, even those staying in South Africa.

As long as one is born in Tsholotsho, I ensure they receive a decent burial.

There is no corpse that leaves the Tsholotsho mortuary in a scorch cart; I stopped all that.

This and many other social amenities programmes I have been running for years ensured I retain the seat.