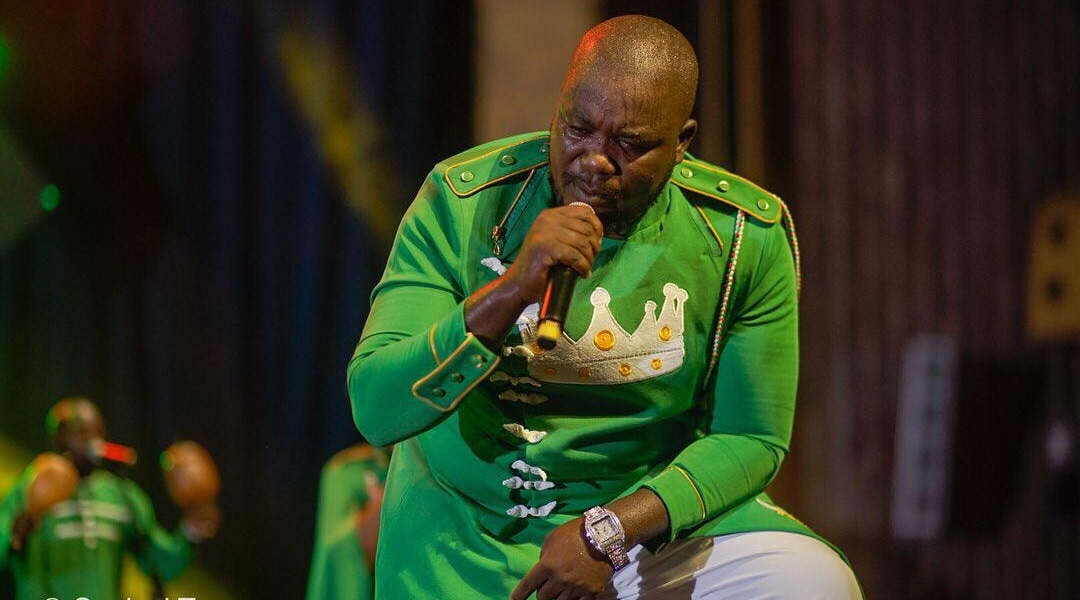 In a Facebook post, Dhuterere asserted that marrying off underage girls is rape and not consistent with what the Bible teaches. He wrote:

Is it that having s_xual relations with minors is a doctrine approved by the church’s leadership?

Or could it be wayward behaviour by some unruly elements [within the church?] Such kind of behaviour brings shame on apostolic churches… I’m personally against the practice.

We cannot have a situation whereby a girl is given over to a husband even before she is born, and forcibly giving away girls in marriage to polygamous men is totally unacceptable.

You claim to read the Bible… we heard the issue of the girl (deceased) and this has confirmed what your congregants are doing. … to us, it’s simply rape.

She had been forced out of school and married off to Evans Momberume, a polygamous man.

She was denied medical care and died at the shrine in the hands of five “midwives”. She left her newly born child.