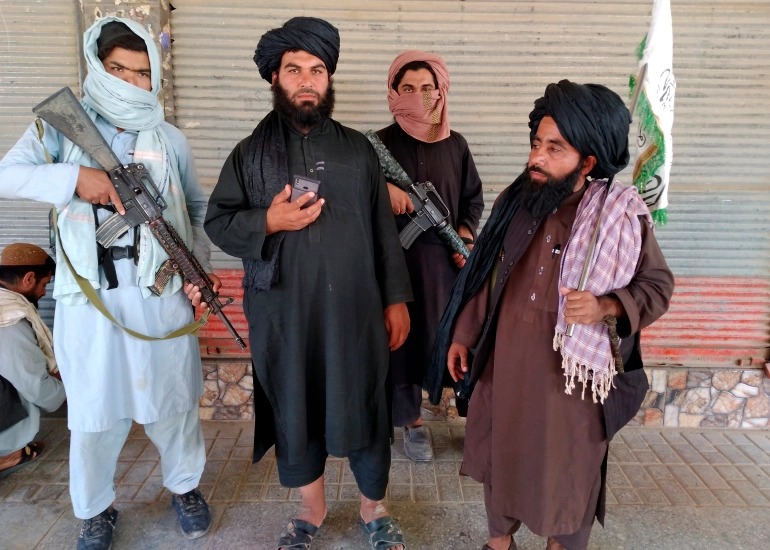 Taliban fighters patrol inside the city of Farah, the capital of Farah province [Mohammad Asif Khan/AP]

Speaking to Bloomberg, finance ministry spokesman Mohammad Rafi Tabe said that Payenda has “resigned and left the country because Afghanistan is grappling with declining revenues after the takeover of the custom posts”.

“The deteriorating security situation” and travelling to be with his ailing wife abroad, were the other reasons Tabe gave.

It was not immediately clear where Payenda was going.

Taliban fighters have made rapid advances across Afghanistan in recent months as the United States and other foreign forces withdraw from the nation 20 years after they invaded.

Afghanistan has thirty-four (34) provinces in total and to date, nine (9) capitals have fallen to the Taliban.