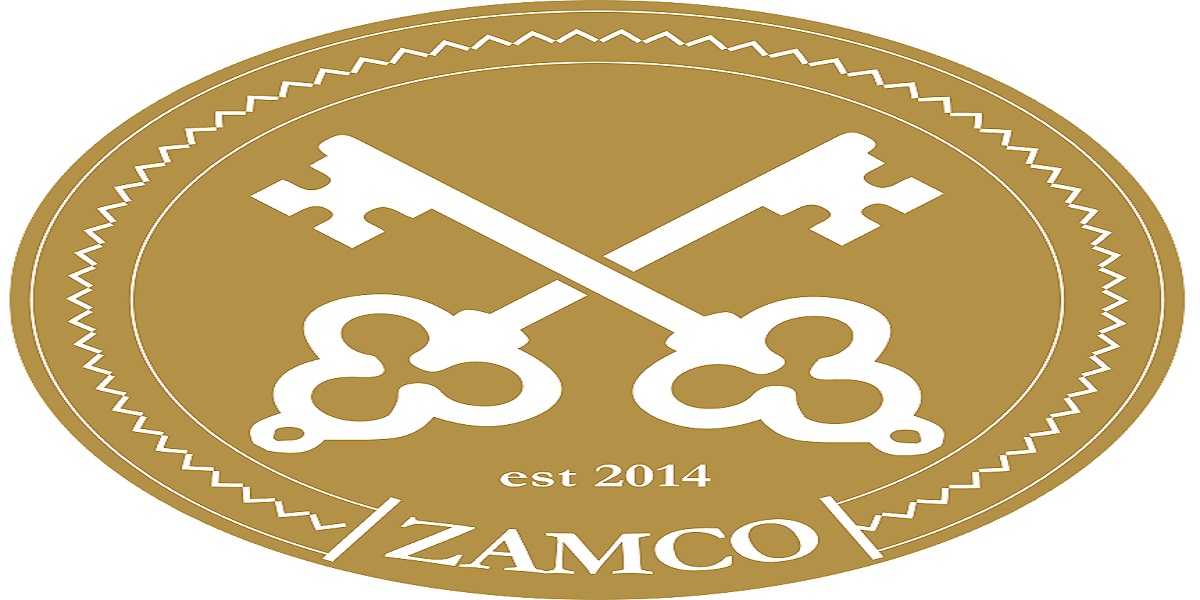 The Zimbabwe Asset Management Company (ZAMCO) has fully repaid the $1,2 billion loan it received from the Government to acquire non-performing loans (NPLs) from banks.

ZAMCO acquired the NPLs at a discount and restructured the loans, including by giving the debtors flexible and more time to repay, which gave the entities some breathing space, time to recover and also prevented total default on the bad loans.

Dr Mangudya said the acquisition of NPLs and their replacement with risk-free assets (treasury bonds) had provided banks with earning assets that could be used by the institutions to unlock liquidity as security. He said:

ZAMCO has managed to pay off its obligations of $1,2 billion to the Government ahead of the sunset time of 2025 and plans to wind off its operations in line with section 57A of the Reserve Bank of Zimbabwe Act are underway.

ZAMCO was established by the RBZ in July 2014 to deal with the systemic risk that was posed by rising NPLs in the local financial services sector.

NPLs had also resulted in banks reducing lending to productive sectors of the economy to avoid accruing more bad debts.

ZAMCO acquired most of the NPLs held by banks, which belonged to companies that were strategically important to the economy and demonstrated potential to be turned around if the constraints of costly debt were removed.

At the time, NPL levels had peaked at around 20 per cent, way above the global benchmark of 5 per cent and below.

Mangudya said the latest RBZ data shows that the average non-performing loans (NPLs) to total loans ratio has remained low at 0.55 per cent as of June 30, 2021.