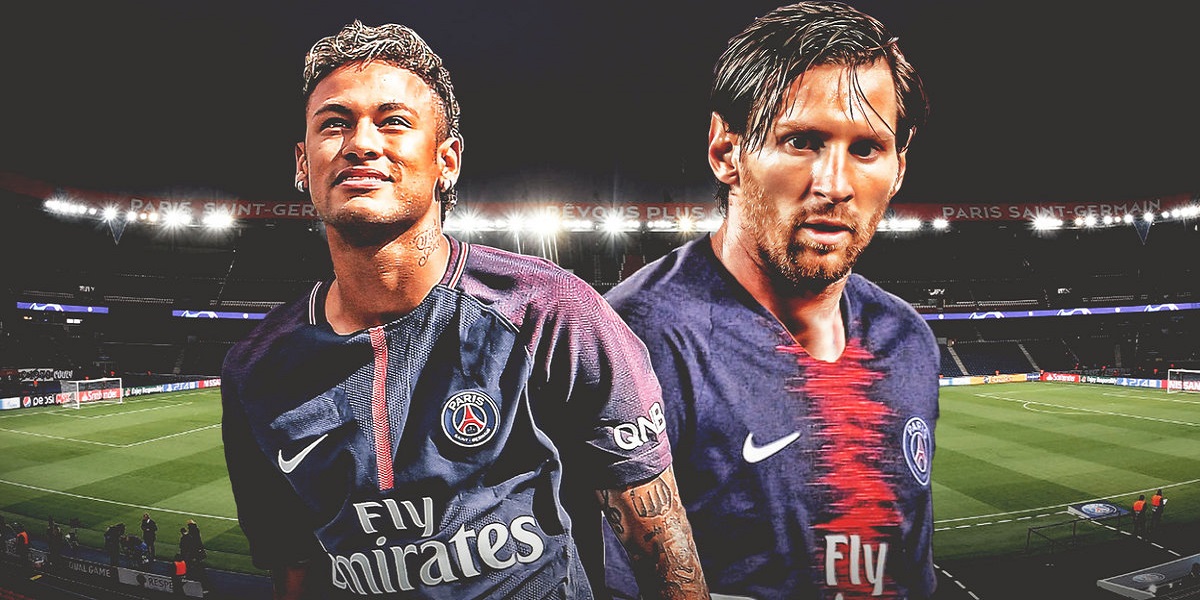 Former Barcelona captain Lionel Messi has agreed to join Paris Saint Germain (PSG) on a two-year contract with the option of another year after leaving the Catalans.

The deal is worth £25m per year after tax with PSG.

Messi was set to sign a new five-year contract at Barcelona but the club was unable to complete the deal due to LaLiga financial fair play rules.

The six-time Ballon d’Or winner is travelling to Paris Tuesday afternoon to seal his move to the French club where he is likely to partner Neymar and Kylian Mbape in the attack.

While the transfers were free, PSG’s wage bill will be bloated.