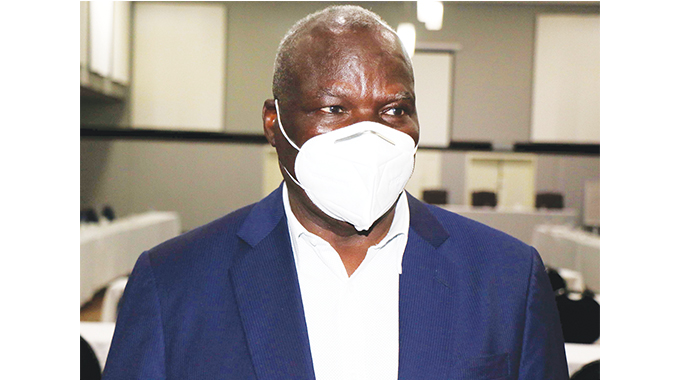 The government has set up a six-member joint committee from Chitungwiza Municipality and Manyame Rural District Council to sort out the Nyatsime stands allocation problem and direct development in the area.

Through Statutory Instrument 211 of 2021, the Minister of Local Government and Public Works July Moyo set up the committee, made up of three councillors from each authority, to manage the six farms located in Ward 9.

The committee, which will have the powers of an urban authority, will manage the whole of Braemer and Longlands farms now collectively known as Nyatsime, where stand allocations have been mired in numerous disputes. Said Moyo:

The area to be jointly managed is Braemer, Longlands, Cawdor, Edinburg, Tantallon and Dunnottar farms situated in ward 9 in the district of Seke in between the area administered by Chitungwiza Municipality and that administered by Manyame Rural District Council.

Moyo said the decision was prompted by resolutions passed by Chitungwiza Municipality in 2019 and Manyame Rural District Council in 2020.

Under their respective resolutions, the two councils resolved to participate in the joint management of the six farms.

Minister Moyo said the objective of the committee would be the proper development of the farms.

The joint committee would have the authority of an urban council as set out in the Urban Councils Act, and the two local authorities would share the expenses equally.

Moyo said each local authority shall appoint or second three members from its councillors or members to the joint committee as provided for in the Urban Councils Act and Rural District Councils Act.

Three are three groups of people who have settled in the area; those who were allocated the stands by the Chitungwiza council, and paid for them, but then built houses and other structures without prior council approval.

Then there are some who just settled on the land without any approval and erected structures.

A third group fell prey to land barons and parted with substantial amounts of money although the land is still public land and neither sellers nor buyers have the title deeds.