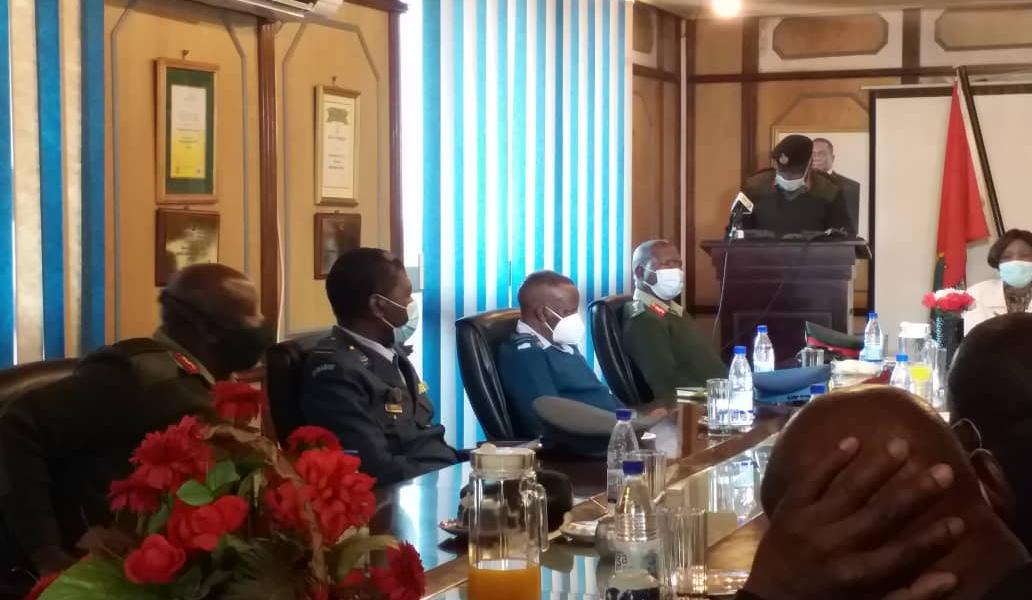 President Emmerson Mnangagwa has promoted Major General David Sigauke to the post of Zimbabwe National Army (ZNA) commander with effect from 30 July 2021. He assumes the title of Lieutenant General.

Lt General Sigauke was until recently Chief of Staff, General Staff, at the army headquarters.

He had been the Acting ZNA Commander since the death of Lt General Edzai Chimonyo in early July.

During the investiture at Defence House in Harare on Friday, Defence and War Veterans Affairs Minister Oppah Muchinguri-Kashiri said Lt General Sigauke was picked for his unwavering loyalty to the country and patriotism.

In his acceptance speech, Lt General Sigauke thanked the President and the Commander Defence Forces for honouring his effort through the promotion. He said:

The promotion is a show of trust and confidence. I intend to continue doing that which gave the commanders the faith to trust me with the role.

As I assume the command of the ZNA, I will ensure that I follow the vision spelt out by the Commander Defense Forces.

The promotions also resulted in some changes within the organisation.