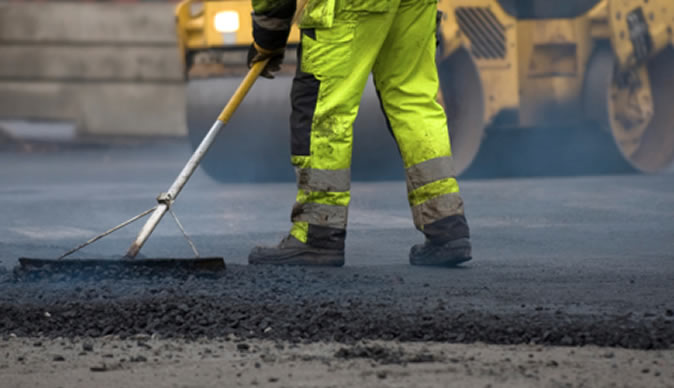 Ministry of Transport and Infrastructural Development employees in the Matabeleland North Province have not been paid their wages for the past four months.

The workers, who are contracted in the roads department in Lupane, Umguza and Hwange, said their employer was not making any effort to address their grievances.

The workers, who asked not to be named told CITE that they last received their salaries in April. They said:

We are very disappointed with the treatment we are getting from our superiors. We have not been paid since April 2021, it’s been four months.

When we ask them when we will get our money they do not give us any straightforward answer.

We have children who need school fees, we have to pay our rent, we need transport money to get to work but they seem unaffected by all this.

They expect us to turn up for work like everything is normal. It is unfair.

Another worker said on several occasions they have requested to talk to representatives from the Public Service Commission but they have never been granted the opportunity. Said the worker:

Whenever we engage our supervisors they tell us that they submitted our paperwork but the Ministry of Finance is the one taking long to disburse funds to the department of roads.

We have requested a number of times to be given a platform to talk to the public service directly and understand exactly what the hold up is but they have always refused.

We are beginning to suspect that there is corruption involved somehow. Why don’t they want us to talk to them?

Is it because we are just general hand employees and they decide to treat us this way?

Besides, they pay us around ZWL$8 000 per month. This amount is too little for them to struggle to pay us.

Deputy Minister of Transport and Infrastructural Development Mike Madiro said his office was not aware of the issue and assured that action would be taken to address the problems.

Director of Human Resources Andrew Murungeme said he had communicated with the relevant provincial offices and efforts were already underway to find out what had caused the delay in processing the salaries.