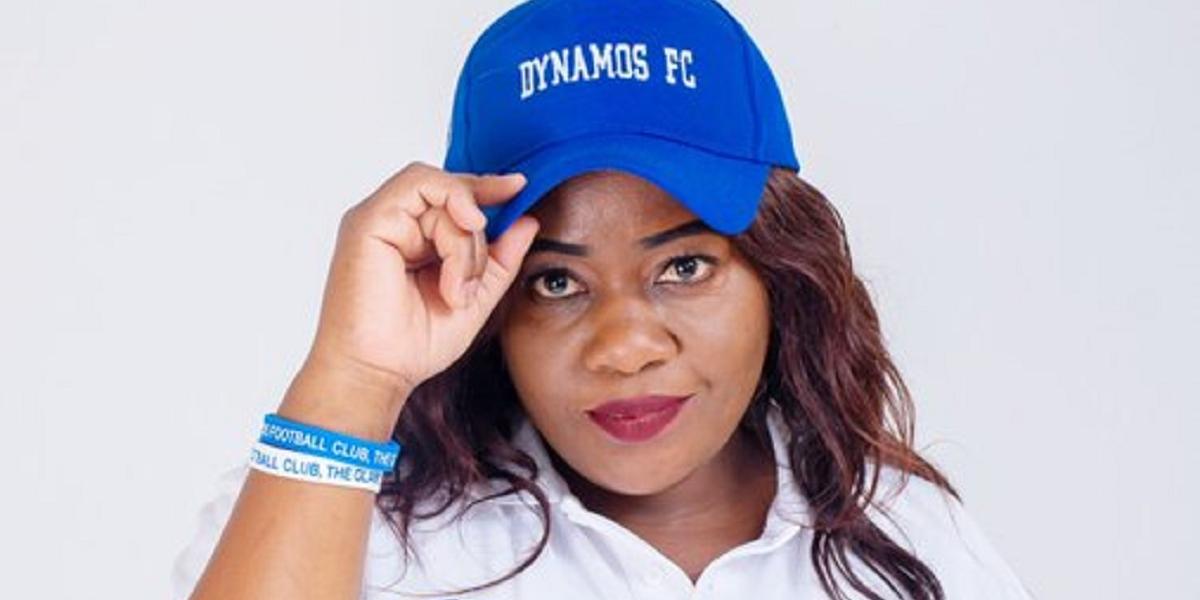 Dynamos registered four new players with the Premier Soccer League (PSL) during the second transfer window that closed on 31 July.

Marketing and Communications Manager Yvonne Mangunda in a statement on Wednesday said all the four players are products of the club’s junior development program.

Dynamos Football Club submitted application documents to the Premier Soccer League for the registration of four new players during the second transfer window that closed on the 31st of July. All four players are products of the junior development program.

20-year old goalkeeper Tanyaradzwa Jinja and 21-year old midfielder Albert Manenji have been rewarded with a place in the 30-member senior squad after training with the team since 2019.

Jinja has been part of the development side since 2013 and was part of the squad that won the Harare Junior League in 2016.

Manenji played for Prince Edward Academy and moved to South Africa in 2017 for two years, playing for Ubuntu Academy in Cape Town. He then played for Dynamos Under 20s in 2019 and started training with the senior team.

The two players that are new to the senior team setup are 17-year olds Claivert Rodgers Tshuma and Stephen Chatikobo. They are both from the Dynamos feeder academy, Prince Edward.

18-year-old Bill has started in five of the six Chibuku Super Cup games played so far this year, only missing the first game due to pending registration issues.

17-year-old Luke Musikiri and 18-year-old Gomba have both been included in matchday squads.

This shows the club’s commitment to seeing more youngsters coming up through the ranks.