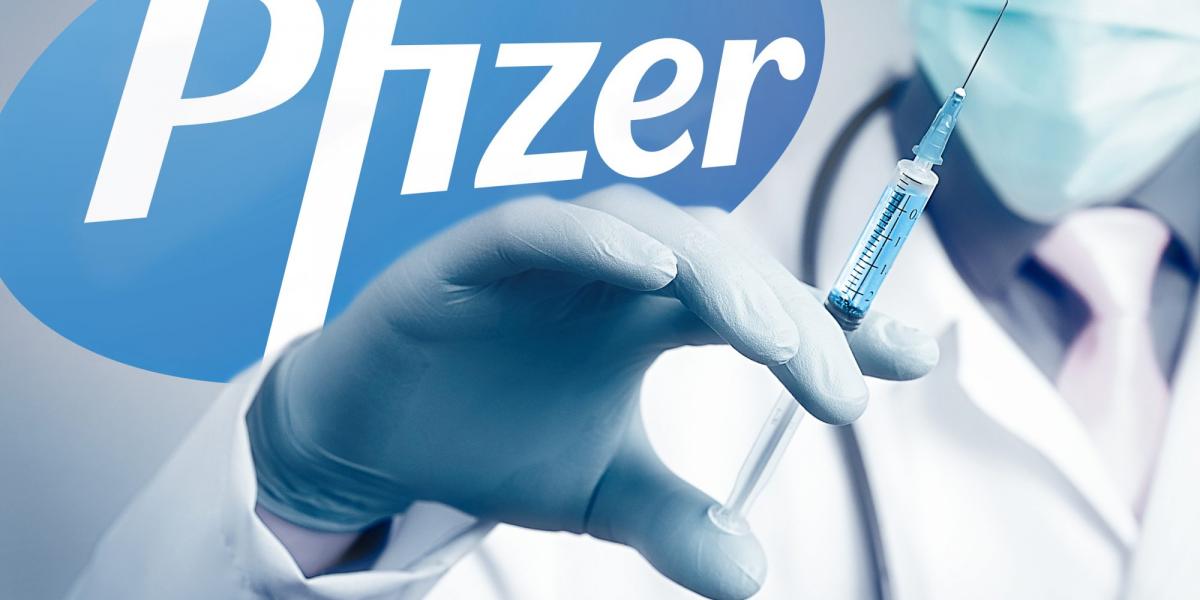 South Africa is set to receive another batch of Pfizer vaccines from the US on Tuesday which is part of 5.6 million doses America donated.

The donation is part of the Covax facility and the first batch of 2.8 million arrived on Saturday.

The Health Department is welcoming the vaccines, saying it boosts the security of supply.

This comes when doctors in South Africa, which accounts for more than 35 per cent of all cases recorded on the continent, are struggling with an unprecedented influx of patients.

Unlike past waves, this time the hospital system is not coping.

South Africa says it has secured enough Johnson & Johnson and Pfizer/BioNTech vaccines to immunise 67 per cent of its 59 million inhabitants.

But the rollout has been hit by setbacks and only about 6.9 million people (14.8% of the population) have received a jab so far.