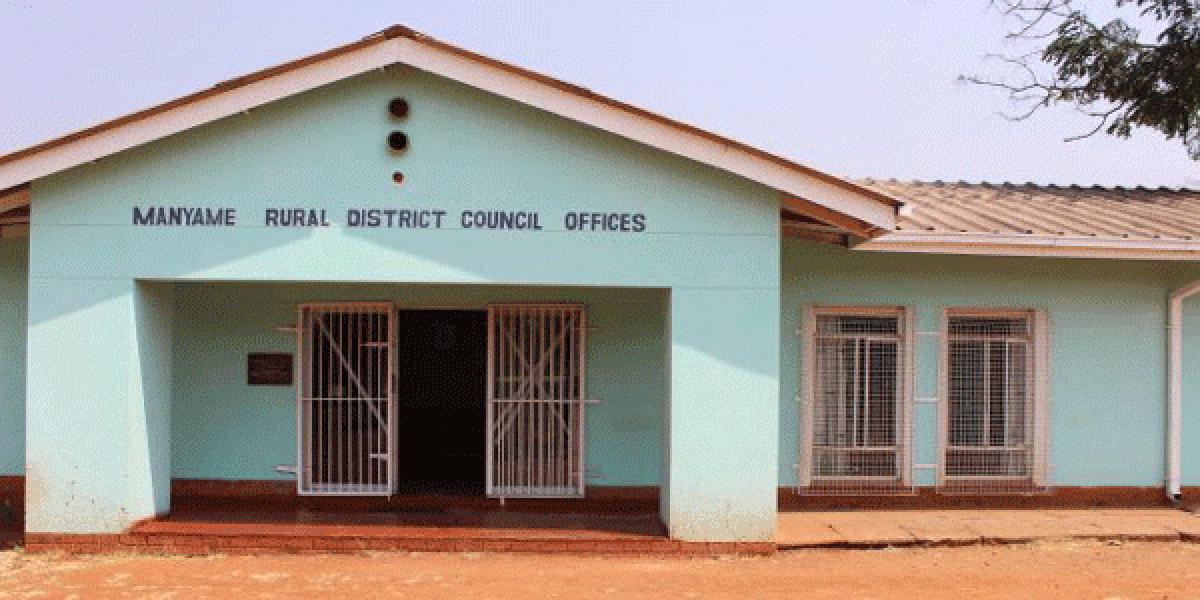 Villagers in Chinhanga, Manyame Rural District Council (RDC) have reported their councillor to the Special Anti-Corruption Commission (SACU), accusing him of corruption.

The councillor for Ward 1, Seke District, Manyame RDC, Blessing Tangwara (MDC Alliance), is accused of taking advantage of a boundary dispute between Chitungwiza Municipality and Manyame RDC to enrich himself.

SACU is housed under President Emmerson Mnangagwa’s office and complements the work of the Zimbabwe Republic Police (ZRP) and the Zimbabwe Anti-Corruption Commission (ZACC).

In the letter addressed to SACU, the aggrieved villagers said Tangwara is abusing his office for personal enrichment in the Riverside area of Ward 1 Seke. The letter read in part:

The named person is deliberately and unlawfully abrogating himself allocation powers of both urban and communal land under his jurisdiction.

Evidence on the ground suggests wanton resettlement of hundreds of MDC-affiliated people into Chinhanga village ahead of the 2023 elections.

The villagers said there was a Manyame RDC Agriculture Committee resolution that resolved all the people settled by Chitungwiza Municipality as illegal settlers and through Urban Development Corporation (UDCORP) have their stay regularised.

The settlers were also ordered to pay US$1 000 each as penalty fees to Manyame RDC.

Tangwara reportedly did the data gathering, instead of council officials, and in the process left out many qualifying residents who have been living in the area over the past 10 years.

In their place, Tangwara allegedly put some names of his relatives and undeserving land seekers.

The villagers added the local council issued out offer letters for the 70 beneficiaries and unprocedurally handed them over to Tangwara.

The councillor is further accused of failing to hand over the offer letters to the rightful owners and the due date for payment of the penalty has passed. They wrote:

Evidence gathered suggests that Mr Tangwara and his associates have been selling these papers for huge sums of money ranging from US$5 000 to above US$10 000 each to desperate home seekers.

The whole allocation process was dubiously done to benefit a small clique of councillors and their cohort’s.

As we speak, a small illegal urban-like location has been created by Cllr Tangwara in Chinhanga village to boost his chances of re-election in the ward.

The villagers Tangwara to be investigated and for council to regularise all beneficiaries without fear or favour.

They also demanded that the whole process of data collection of illegal settlers be re-done without the involvement of Tangwara.

Efforts by NewZimbabwe.com to get comments from Tangwara and SACU head Tabani Mpofu were unsuccessful.

One Comment on “Seke Villagers Report MDC-A Councillor To SACU”