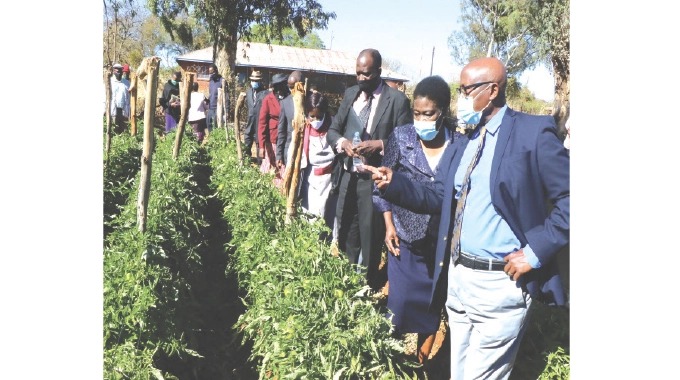 Primary and Secondary Education Minister Cain Mathema said that no date has been set for the opening of schools and once it has been set, President Emmerson Mnangagwa will announce it to the public.

Mathema said this on Thursday after the launch of the Vision of Primary and Secondary Education (VOPSE) 2030 Bulawayo Metropolitan Province Chapter. He said:

People will be informed by the President on when the schools have been opened when he has set the date. We are all directed by the His Excellency and we get directives and guidance from him.

In the meantime, parents have to ensure they prepare their children for the opening of schools by providing them with masks.

Government will do its bit but parents too have to do their bit because Government alone can’t do everything.

Parents must protect their children as we abide by Ministry of Health and Child Care regulations.

Last year our schools did well to prepare for opening and preparations are currently underway. We want to learn from our mistakes and improve from last time.

He said funds from such projects would also help schools to set up online infrastructure.