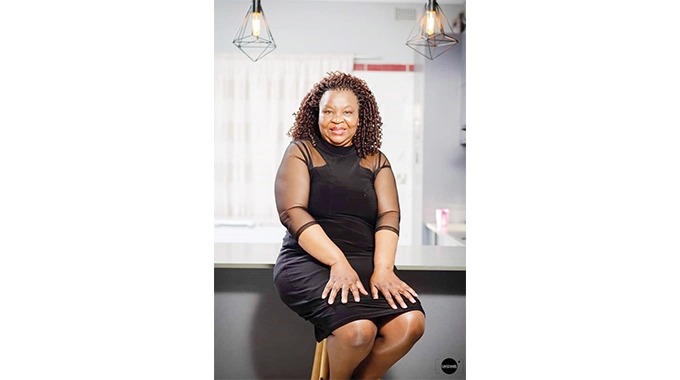 This follows social media claims that Mhlanga committed suicide after she accidentally shared a picture of her shaved private parts on her Whatsapp status.

According to B-Metro, Mhlanga quickly deleted the picture and later apologised but this was not before it was picked up by some of her contacts and reshared. She said:

Good evening, sorry for what was posted on the status, someone had borrowed my phone. My sincere apologies people. It’s not my character and I don’t post such in my status. Please delete.

B-Metro said they could not get a comment from Mhlanga as her mobile phone was not reachable.

Meanwhile, Ministry of Primary and Secondary Education Director of Communication and Advocacy, Taungana Ndoro said he could not confirm the claims. Said Ndoro:

I also heard that she committed suicide but I can not confirm. We have engaged the police, we can’t locate her.