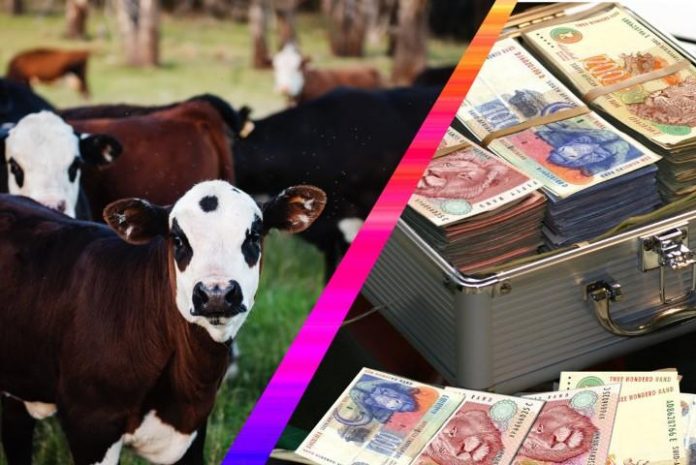 A villager from Mutasa District, Manicaland Province has left fellow villagers in shock after demanding his lobola back from his in-laws before burning his mother’s kitchen hut to ashes.

Knowledge Manhanga (31) from Domborutinhira went berserk following an argument with his wife over a domestic issue.

He appeared before Mutare magistrate Rumbidzai Kabasa facing two counts of arson and was found guilty. He was expected to be sentenced today.

Prosecutors told the court that that sometime this month, the accused had an argument with his wife (not named in the State papers) over a domestic issue.

Manhanga’s wife went back to her parents. On the same day at around 9 pm, Manhanga followed his wife at his father-in-law, Charles Kombedzai’s homestead and demanded his lobola back.

The State further alleges that after an hour, an irate Manhanga set ablaze his in-laws’ kitchen hut, destroying a set of sofas, 23 live chickens, a wheelbarrow and door frames all worth $37 400.

The accused also burnt his mother Rosemary Manhanga’s kitchen to ashes in her absence.

It is not yet known why he set ablaze the kitchen.