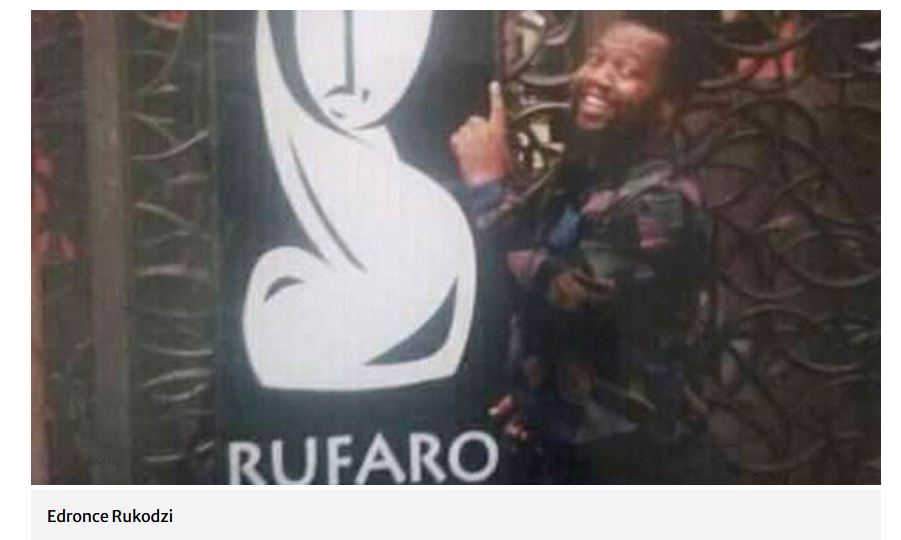 One of Zimbabwe’s top sculptors, Edronce Rukodzi, has died barely months after the country lost another prominent sculptor Lazarus Takawira.

Rukodzi who was was born in 1952 in Guruve succumbed to Covid-19 whilst in Guruve.

His burial is set for this Wednesday.

His brother Tendai Rukodzi, who is also a seasoned artist, confirmed his brother’s death.

This winter trees have been shedding their leaves and our art world has been robbed of its icons. The double burial we did last week of Gallery Delta owners Helen Lieros and Derek Huggins, the two love birds who changed the Zimbabwean art scene, was historic.

Early this year we lost one of the prominent artist Lazarus Takawira and today we mourn Edronce Rukodzi. This winter has not only been about shedding tree leaves but also about our art communities, journalists, politicians and families across Zimbabwe and the world at large.

The National Gallery of Zimbabwe management and its board send condolences to all those that have lost their families and friends and to our artists who are our biggest stakeholder. And in this particular instance to the Rukodzi family, we share your lose.

Rukodzi rose to fame in the 1990s when his works began to receive international attention, though his beginnings are traced back to the 1970s in Tengenenge.

He was introduced to sculpture by his close relative Henry Munyaradzi when back then he used to sculpt during his spare time.

His work forms part of the permanent collection displayed at the Robert Gabriel Mugabe International Airport alongside works by great artists like Nicholas Mukomberanwa, Dominic Benhura and Agnes Nyanhongo.

Rukodzi exhibited in different parts of the world mainly in Europe and America where he visited very often and conducted several workshops.

He is survived by his wife and five children.