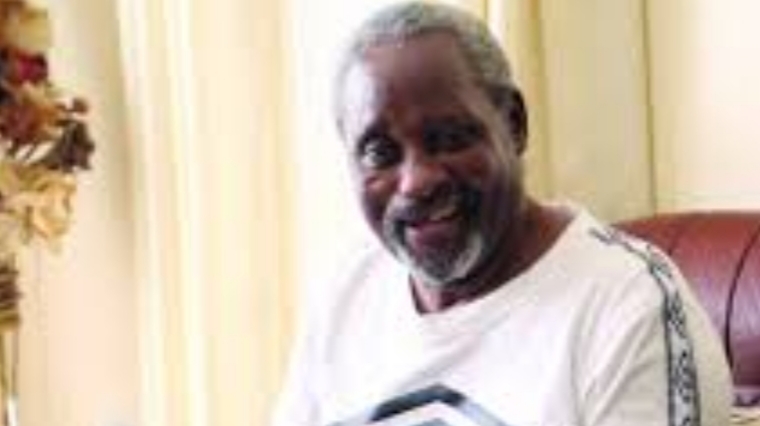 CAPS United’s 1996 championship-winning coach Steve “The Dude” Kwashi has died at the age of 67.

Close family members confirmed Kwashi died at his home in the early hours of Monday due to suspected Covid-19 complications.

Kwashi led the Green Machine to their first league title in the post-Independence era with his 1996 all-conquering squad.

The star-studded side also bagged a number of silverware including the Charity Shield, BP Cup and the Independence Trophy.

His son Fungai Tostao Kwashi, who also played under his father at Makepekepe, said funeral arrangements were still being worked on.

The veteran coach has been down for two decades with permanent physical disabilities he sustained when he was involved in a road accident from a Premiership match against Hwange in 2001.

He has had to rely upon his family for support all the years as he struggled with speech and other routine physical activities like walking.