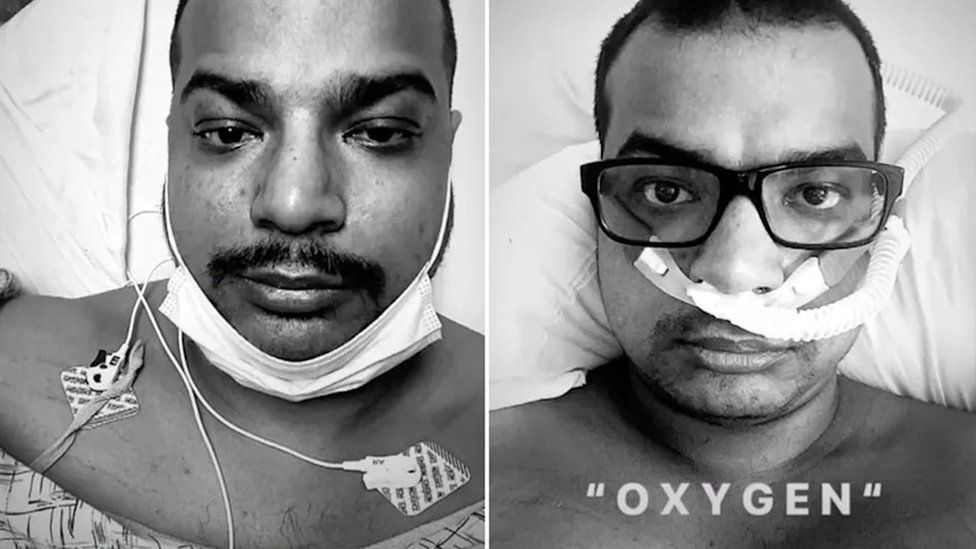 An American Christian who mocked COVID-19 vaccines on social media has died after a month-long battle with the novel coronavirus.

Stephen Harmon, a member of the Hillsong megachurch, had been a vocal opponent of vaccines, making a series of jokes about not having the vaccine.

He was treated for pneumonia and COVID-19 in a hospital outside Los Angeles, where he died on Wednesday.

In his final tweet on Wednesday, Harmon said he had decided to go under intubation.

Despite his struggle with the virus, Harmon still said he would reject being vaccinated, saying his religious faith would protect him.

Ben has just passed on to us the devastating news that our beloved friend, Stephen Harmon has passed away from Covid. Heartbreaking.

Houston told CNN that COVID-19 vaccines are a “personal decision for each individual to make with the counsel of medical professionals.”

In his statement to CNN, the Australian-based Hillsong Church global senior pastor said:

… any loss of life is a moment to mourn and offer support to those who are suffering and so our heartfelt prayers are with his family and those who loved him.

On any medical issue, we strongly encourage those in our church to follow the guidance of their doctors…

While many of our staff, leadership and congregation have already received the COVID-19 vaccine, we recognize this is a personal decision for each individual to make with the counsel of medical professionals.

Before his hospitalisation with COVID-19, Harmon made two posts on Twitter on 3 June in which he parodied Jay-Z’s “99 Problems” lyrics — saying he had 99 problems but “a vax” wasn’t one.

According to his social media posts, Harmon was hospitalised with COVID-19 complications since at least 3 June.

Throughout his hospitalisation, social media posts show that Harmon kept in frequent contact with Houston.