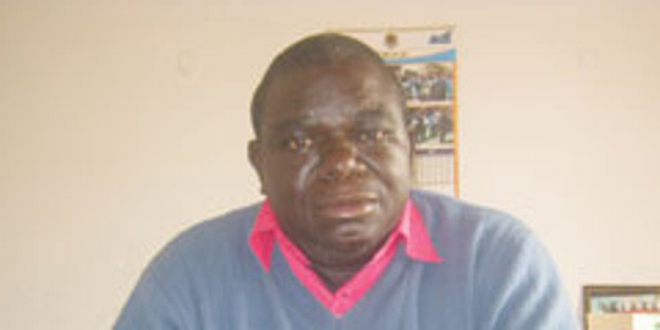 A former top soldier, Richard Mavhunga, has emerged as a dark horse in Marondera Central constituency ahead of looming ZANU PF primary elections.

Mavhunga, who is a businessman, submitted his curriculum vitae (CV) to represent the ruling party in the by-elections which were suspended indefinitely due to COVID-19 fears.

He confirmed to NewsDay on Friday that he had submitted his CVs to contest for the Marondera Central seat and was champing at the bit to contest in the primaries. Said Mavhunga:

I have submitted my CVs to contest for the Marondera Central seat. I am ready for the primary elections.

I arrived at this decision as I feel that this constituency lacks proper candidates who can return the seat to ZANU PF.

The new dispensation demands vibrant people who can also win people to the party as we move towards the five million votes campaign for the 2023 elections.

Mavhunga will be battling against traditional rivals Lawrence Katsiru and educationist Cleopas Kundiona, who all have since submitted their CVs.

Mavhunga went into hibernation in 2013 after he was barred by the late former President Robert Mugabe from contesting in Marondera West constituency to pave way for Ambrose Mutinhiri.

Mutinhiri went uncontested in ZANU PF for the Marondera West seat, which he went on to win against the MDC-T.

In the 2018 general elections, Mavhunga stood as an independent candidate for Marondera West after losing to ZANU PF’s Sphiwe Mukunyaidze in the ruling party primaries.

He is now targeting Marondera Central, which was won by MDC Alliance’s Caston Matewu during the 2018 general polls.