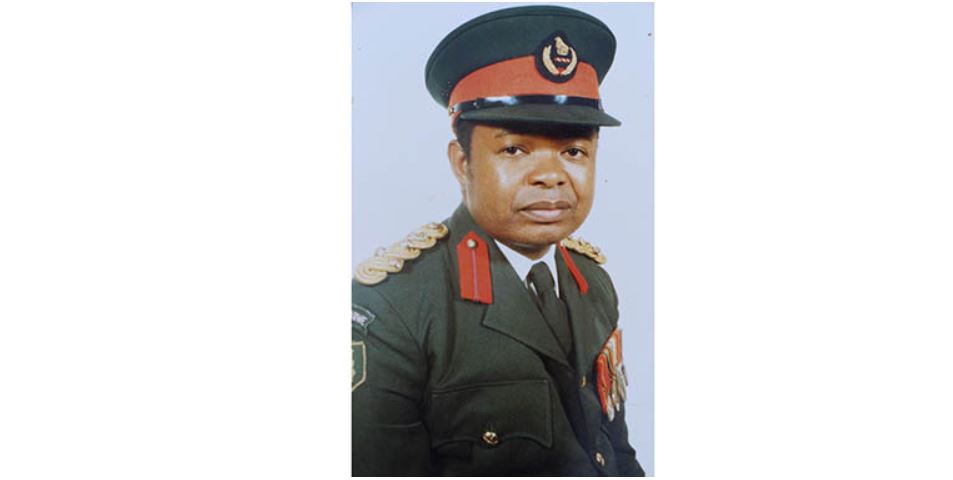 The Zimbabwe National Army (ZNA) made the announcement in a statement.

ZNA said General Satuku who had battled a kidney-related ailment for some time, died Monday afternoon at the Military Hospital in Mutare.

He was a veteran of Zimbabwe’s struggle for independence, and his Chimurenga name was Comrade George Mackenzie.