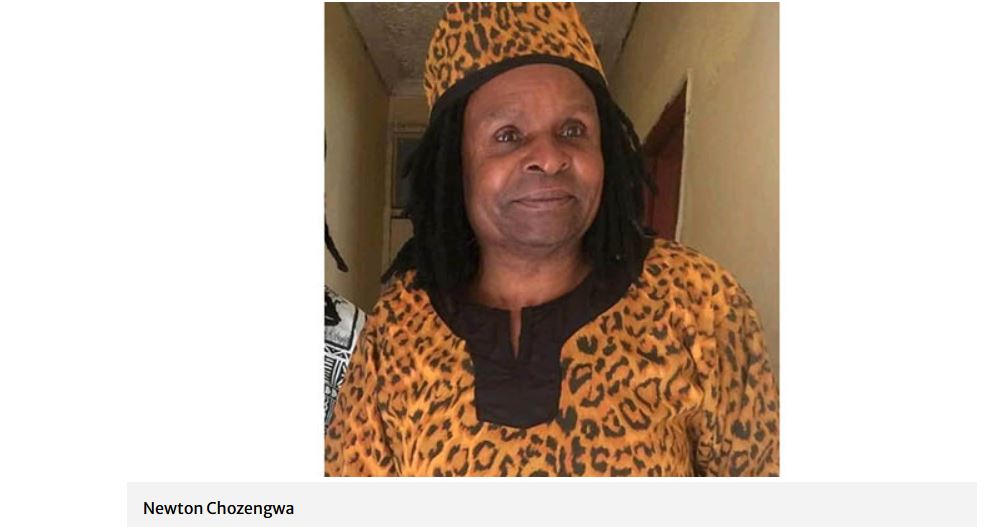 Nyamasvisva, who is the leader of the revered Mbira ensemble Mawungira Enharira, took to his official Facebook page and announced the sad loss but did not reveal the cause of death. Nyamasvisva said:

Chozengwa was a veteran gwenyambira (mbira player) and tutor for a career spanning over two decades during which he performed and recorded mbira music.

His music is still viewed as a yardstick for Zimbabwean cultural roots.