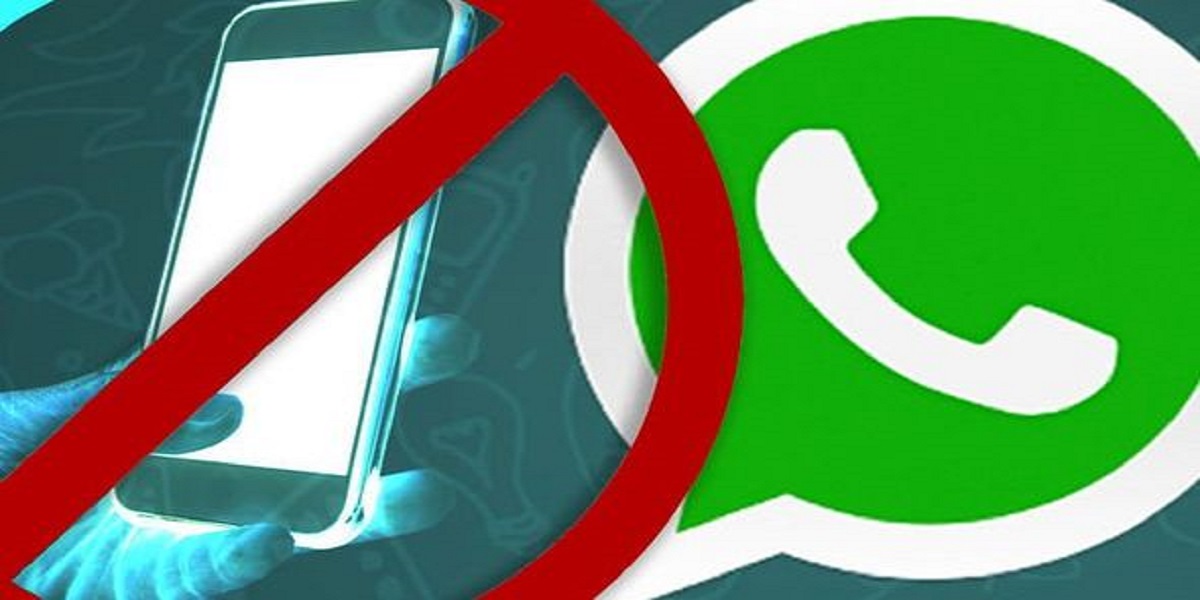 WhatsApp has blocked about two (2) million accounts users breaking a little-known rule on the app intended to stop the spread of hoaxes.

These accounts were blocked in just one month for sending a “high and abnormal rate of messages”.

The company said over 95% of the bans were “due to the unauthorized use of automated or bulk messaging”, not regular texting.

Almost all the banned accounts are in India, WhatsApp’s biggest market with over 400 million users.

Bans were triggered when users forwarded messages too many times, blasting past the app’s strict new limit on how many times a message can be forwarded to other people or groups.

The limit, which was announced in April 2020, is in place to combat spam and the spread of viral rumours, photos and hoaxes. This is a huge problem in India, where many people rely on the app for news.

Messages containing “fake news” have been blamed for outbreaks of violence and murder across India.

WhatsApp said in a statement:

We are particularly focused on prevention because we believe it is much better to stop harmful activity from happening in the first place than to detect it after harm has occurred. The abuse detection operates at three stages of an account’s lifestyle: at registration; during messaging; and in response to negative feedback, which we receive in the form of user reports and blocks.

It added that it had not read any of the spam messages sent on the app because of its end-to-end encryption.