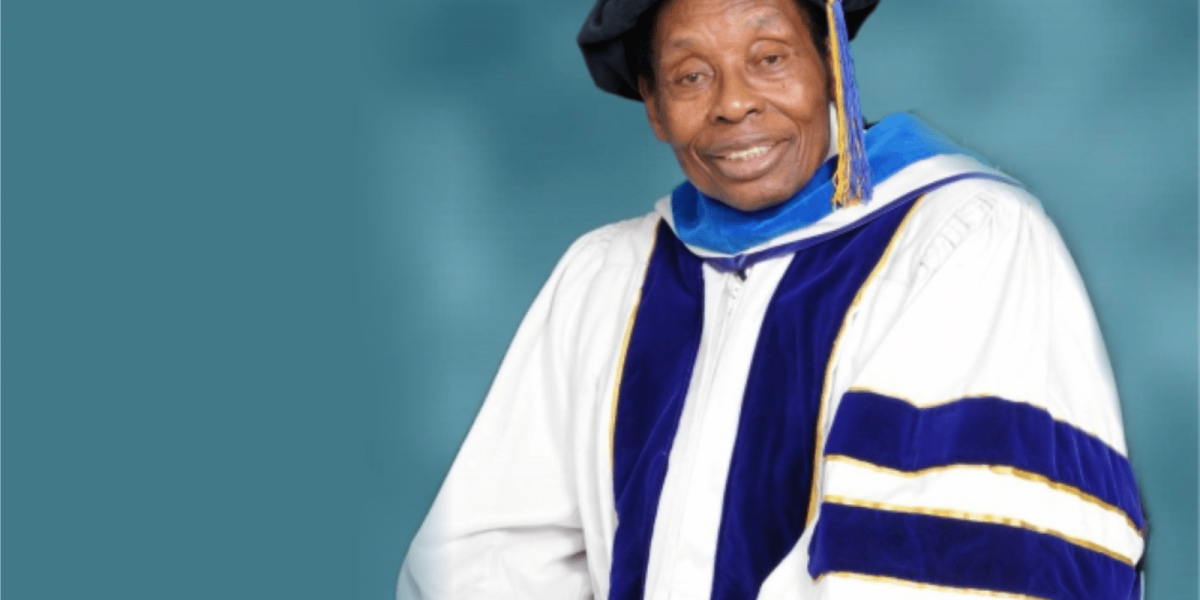 One of Zimbabwe’s oldest pentecostal churches, the Zimbabwe Assemblies of God Africa (ZAOGA) Forward in Faith (FIF), is reported to be in the throes of a vicious power struggle as factions prepare for life after the 98-year-old founder Ezekiel Guti.

Zim Morning Post reported that one faction has technically held Guti hostage, pushing him to anoint a successor before he leaves.

A source was quoted as saying since January this year, Guti has been “taken hostage” at his Chitungwiza home on the pretext that “the man of God was instructed to go and work from Chitungwiza.” Said the source:

That is the official reason being pushed out there but we know Guti has been held hostage by a faction that has coalesced around his wife.

He is under involuntary house arrest. He is being managed to his death. ‘Chinhu chatorwa ne G40 yemuchurch’ (power has been grabbed by the church’s younger generation).

G40 was a ZANU PF faction that coalesced around former President Robert Mugabe and his wife Grace, before the military coup of November 2017.

Another church elder told Zim Morning Post that Guti has become inaccessible as those close to him have been booted out of their influential positions. Said the elder:

They have already taken control of the church. The fight began when properties were transferred from his name without his knowledge and it took his daughter from his first marriage to reverse the move.

Meanwhile, Eunor Guti (Guti’s wife) is said to be aware of the power struggle and is said to be siding with a faction that is currently with the upper hand.

Long-serving members were reportedly fired without following due processes in order to clear the way for a preferred successor to take over.

A high profile casualty of the brewing “coup” is said to be long-serving secretary general Washington Rupapa. A source said:

Rupapa was Guti’s right-hand man and they had to boot him out so that they isolate the founder.

The temperatures are simmering and if this is not properly handled the church is heading for a split.

People like Gracious Chikore, Dorcas Jaricha and Laverne Simango/ Simukai are playing crucial roles in purgings that are taking place in the church.

Baba Guti had said Joseph Guti was to remain at the headquarters, in a move many saw as the anointing of a successor but he is being slowly pushed out.

The publication’s efforts to get a comment from the current secretary-general Mishael Nyambo were fruitless as his mobile phone went unanswered and a message via WhatsApp sent to him was not responded to.