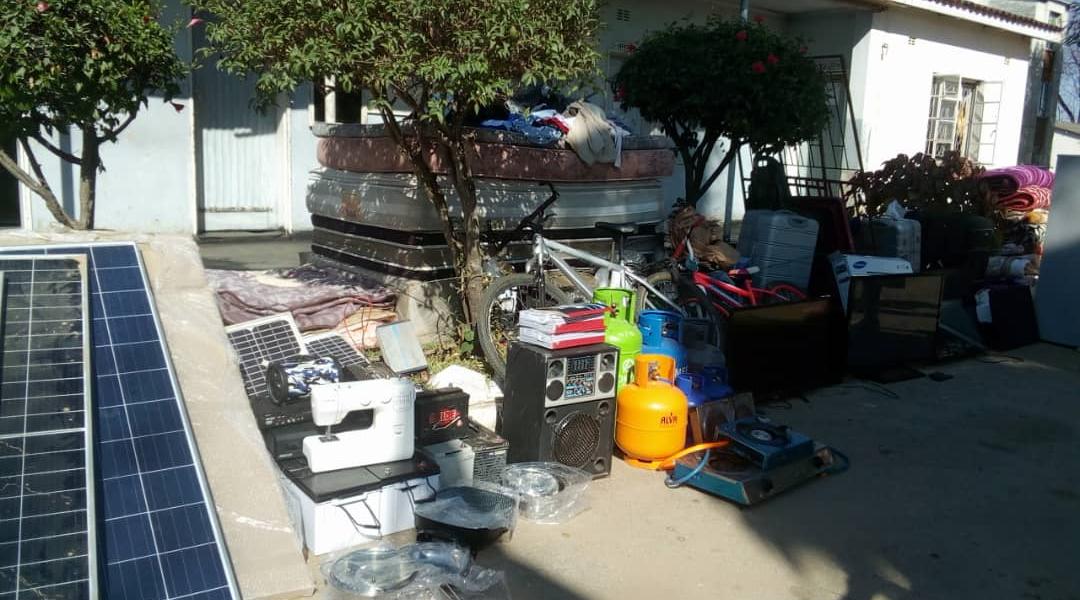 A well-known self-proclaimed prophet in Masvingo was arrested for allegedly committing a spate of burglaries from May to 17 July 2021 in Victoria Ranch and surrounding areas.

Kokerai Jiri (37) popularly knows as Madzibaba Jiri in Victoria Ranch and Runyararo West and his two accomplices, Luckmore Chingovo (30) and Stephen Mupereki (30) were arrested on Saturday in Victoria Ranch following a tip-off.

The police recovered stolen property worth over US$15 000 following the arrest of the trio. Jiri, Chingovo and Mupereki are being held at Chikato Police Station.

Insp Dhewa said the police is inviting people with recorded stolen property to come to Chikato Police Station to identify their belongings. He said:

We have recovered household goods and stuff worth over US$10 000. Some of the stolen property is being recovered in Victoria Ranch. So far 15 cases of theft have been solved and we are expecting to solve more.

We will invite those with stolen property to come and identify their wares. We are still identifying some of the households that were robbed but had not reported the cases. The Police is vigilant against crime.