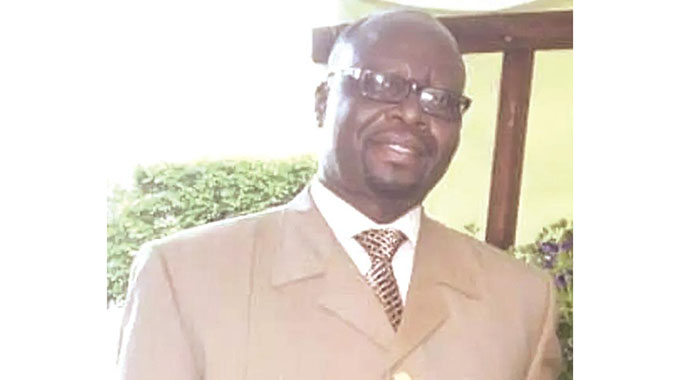 The late  Secretary in charge of the District Development Fund (DDF) in the Office of the President and Cabinet, James Kenneth Jonga, who died on Thursday evening after a short illness aged 70, has been granted a State-assisted funeral.

This was revealed by President Emmerson Mnangagwa in a message of condolence to the Jonga family on Friday. The President wrote:

The death yesterday evening of Cde James Kenneth Jonga after a short illness was a tragic development indeed.

A competent and diligent senior Civil Servant, Cde longa was at the cutting edge of our rural infrastructure programme on which our rural transformation strategy revolved.

From building bridges and improving our rural feeder roads, to sinking community boreholes in historically neglected parts of our country, Cde Jonga led from the field, always ensuring set projects were completed on time.

My last encounter with him was in Chesa where I commissioned a key bridge that DDF he led, had completed, thus ensuring access to a key medical facility in the area.

What makes his death more heart wrenching is the fact that it occurs barely a week after his sister Anne Knuts, also passed on after losing a battle with cancer. This is a hard blow to the Jonga Family.

On behalf of the Government and my Office, I wish to express my deep, heartfelt condolences to the Jonga Family, especially to Amai Jonga and the children.

Together, we mourn the passing on of a leader in rural development who shall be remembered by many communities which benefited from his efforts and diligent leadership.

I grant him a State-assisted funeral.