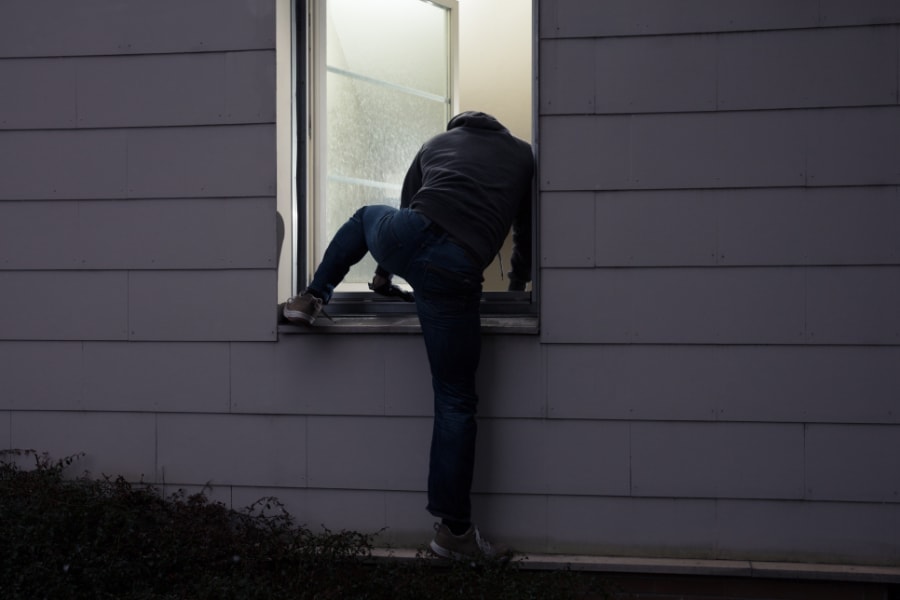 Three burglars recently broke into two senior police officers’ houses in Rusape in broad daylight while they were at work.

The trio of George Makwela(35), Collen Rukweza (30) and Peter Angelino (42) — all from Rusape — stole goods and cash worth thousands of dollars from the police officers’ homes.

The three, who had no legal representation, appeared before magistrate Gift Manyika, who denied them bail and remanded them in custody.

Public prosecutor, Tawanda Munjanja said the trio took advantage of the police officers’ absence to break into their houses in different locations of Rusape. He said:

On May 31, Superintendent Nyamukuta left home for work and the accused persons took advantage of his absence to break into his house and steal a laptop and US$200.

The complainant discovered the theft around 5 pm when he returned home from work.

On June 17, Detective Superintendent Tachiona left for work. One of the windowpanes was covered by chipboard and supported by a wooden shelf that was inside.

The trio removed the chipboard and wooden shelf and gained entry. They stole blankets, a gas tank and a 20-litre jerry can.

Investigations done led to the arrest of Makwela, Rukweza and Angelino on 30 June.