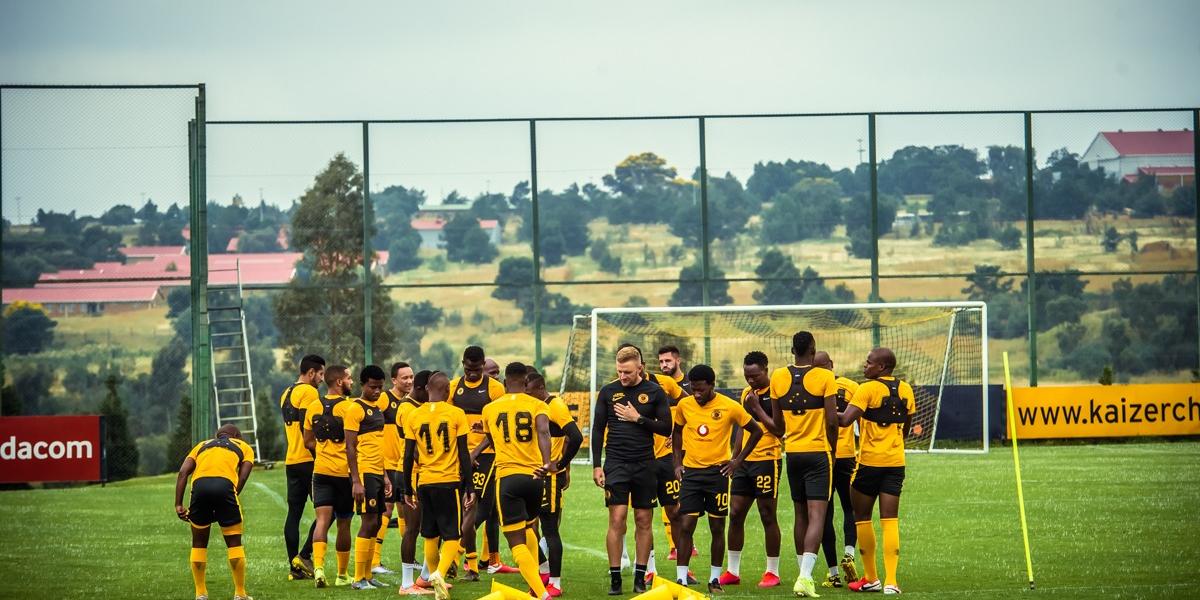 In a statement today, ANC spokesperson Pule Mabe called on Chiefs to “fight like true soldiers” and “heal the wounds of the last few days”, a reference to the looting and civil unrest that claimed the lives of over 200 people. Said Mabe:

The ANC is confident that Kaizer Chiefs will hoist the South African flag high and help to unite the nation and heal the wounds of the last few days.

We urge them to fight like true soldiers in defence of the pride and honour of their country.

We hope Kaizer Chiefs will be the third South African team after Orlando Pirates and Mamelodi Sundowns to win this coveted continental trophy.

We call on all patriots to rally behind Amakhosi as they embark on this momentous journey.

In a short statement posted on their Twitter page, the DA also threw their weight behind Chiefs. The post read:

Going for gold! […] We would like to wish [Kaizer Chiefs] all the best tonight as they face Al Ahly for the CAF Champions League title. Sininqwenelela impumelelo makhosi amahle.