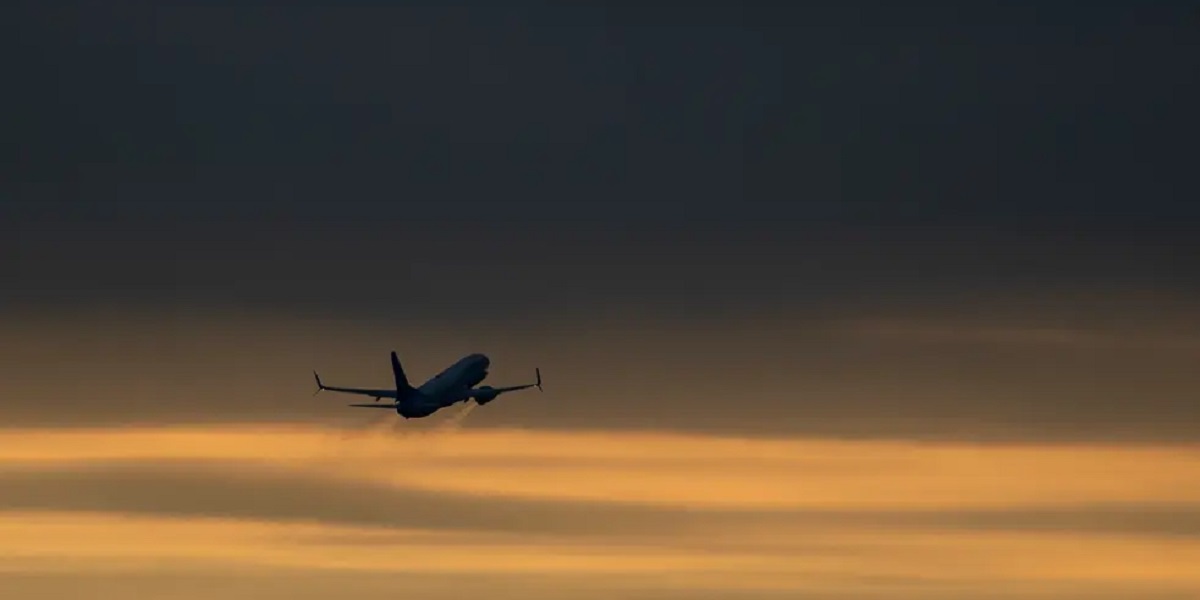 A Russian Antonov An-28 passenger plane carrying 18 people that went missing in Siberia on Friday has been found.

The emergencies ministry said all the people aboard were found alive on the same day after the aircraft was forced to make a hard landing in Siberia.

There were fears over the fate of the plane after it went missing as it flew from the town of Kedrovy to the city of Tomsk.

Rescuers were dispatched to search for the plane and located the survivors in a wooded area near the damaged aircraft. Regional governor Sergei Zvachkin said in a statement:

We all believed in a miracle and thanks to the professionalism of the pilots it happened, everyone is alive.

The damaged body of the plane could be seen lying overturned in a wooded field in footage published by the TASS news agency.

The AN-28 plane turned over during its hard landing. Its nose has been damaged as well as its landing gear.

The crew was forced to make an emergency landing due to what looks to have been engine failure although that is not yet conclusive.

The ministry said all 18 people on board had survived and were now being evacuated from the site. It originally said 19 people had been on board, but revised the figure.

SiLA, a small airline that offers regional flights in Siberia and was also operating the aircraft has cancelled all its flights on An-28 aircraft due on Saturday following the incident.

The reports come less than two weeks after a similar aircraft, an Antonov An-26, crashed into a cliff in poor visibility conditions on the remote Kamchatka peninsula in Russia’s far east, killing all 28 people on board.