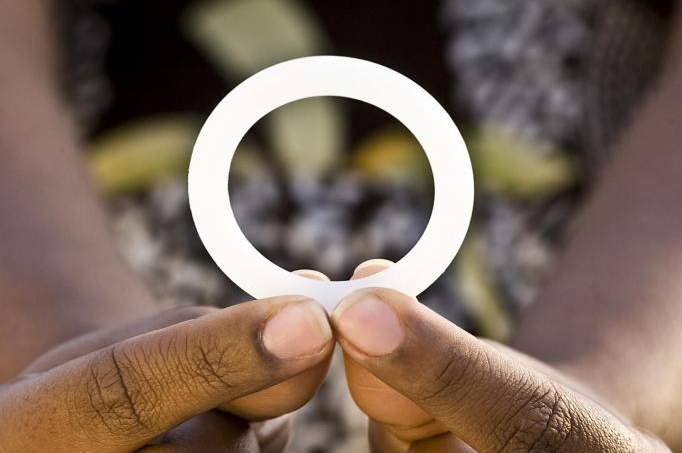 The Dapivirine or Vaginal Ring, a tool meant to expand HIV prevention options for women has been approved for use in Zimbabwe, HealthTimes reported.

The Vaginal ring was submitted to the Medicines Control Authority of Zimbabwe (MCAZ) for review on 5 March 2021 and was approved for use on 6 July.

MCAZ Projects and Public Relations Officer, Shingai Gwatidzo confirmed that the ring has been granted the green light and use would be continuously monitored for safety purposes. He said:

The Authority will continue to monitor the product as it is being used in Zimbabwe and relies on the public to report to their healthcare providers if they have any issues with the ring.

This would help the authority to continuously ensure the public are protected and have access to safe, effective and good quality products.

The Dapivirine vaginal ring is a flexible, silicone ring that a woman can insert in the vagina for monthly protection against HIV.

The ring is designed to provide women with a discreet and long-acting option for HIV prevention.

It contains the antiretroviral drug dapivirine, which is released slowly to reduce the risk of HIV infection locally in the vagina with few effects elsewhere in the body.

Dr Nyaradzo Mgodi, who is the Chairperson on the Dapivirine Ring studies in Africa, said the ring reduces the risk of HIV-1 infection by about 30%.

She said HIV risk is reduced by about 50% with consistent use of the ring and no safety concerns related to Dapivirine ring use have been identified in previous and ongoing trials.

Zimbabwe becomes the first country in the world to approve the use of the Dapivirine Ring. Other countries pursuing the Ring method include Uganda, South Africa, Rwanda and others.