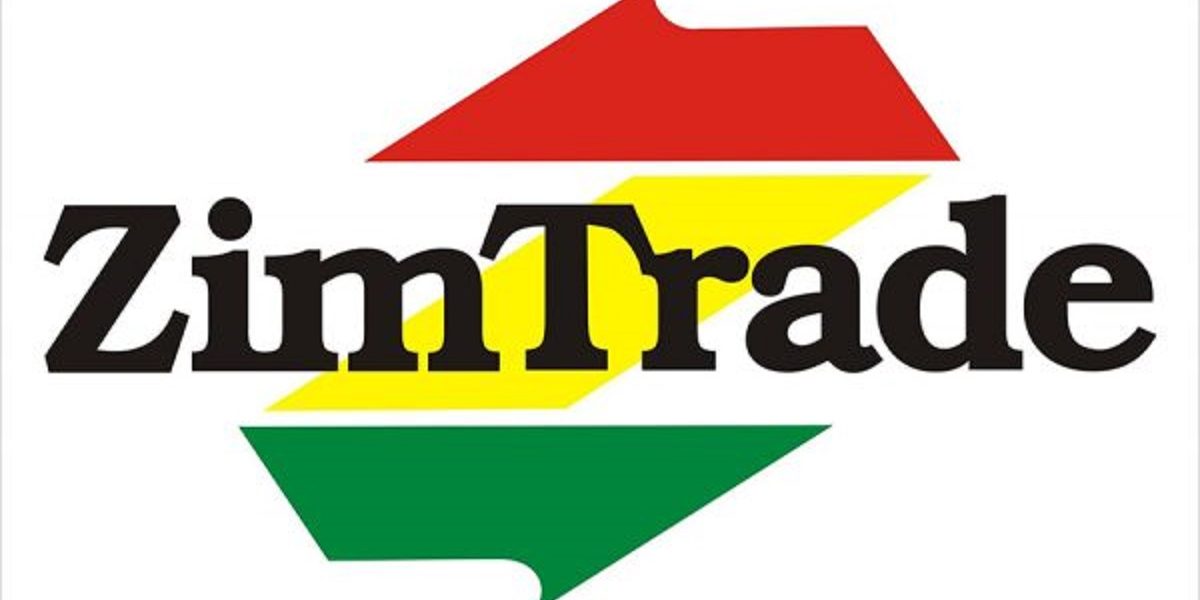 Zimbabwe and Malawi on Monday signed a bilateral trade agreement in order to boost trade between the two countries.

The signing ceremony was held at Umodzi Park in Malawi’s Capital City Lilongwe.

Speaking during the event, Malawi’s Minister of Trade Sosten Gwengwe said the agreement follows up on another agreement that the two countries signed in 1995.

On her part, Zimbabwe’s ambassador to Malawi, Nancy Saungwenya, commended Malawi Government for accepting to re-sign the trade agreement.

She said with the agreements in place, Zimbabwean companies can export directly to Malawian companies using distributorship and agents.

Saungwenya encouraged Malawian companies to partner with local distributors in Zimbabwe for the benefit of market information trends and consumer buying patterns.

The main trade between Zimbabwe and Malawi as of 2019 include corrugated paperboard; cement; iron and steel structures; packing containers of paper, paperboard, cellulose wadding or webs of cellulose fibres; rough wood; agrochemicals, seeds, maize and fish.

Meanwhile, ZimTrade has facilitated its 20 local companies to participate at the Malawi Solo Exhibition for the first time which is being held under the theme ‘Zimbabwe-Malawi Trade Exhibition: Kulimbikitsa Ubale Pamalonda’.

Zimbabwe and Malawi are both members of the Common Market for Eastern and Southern Africa (COMESA) and the Southern African Development Community (SADC) regional economic blocs.

This means that exporters registered under trading agreements and awarded originating status under either or both blocs can export duty-free and quota-free from Zimbabwe to Malawi.

Zimbabwe and Malawi also share a preferential bilateral trading agreement implemented in 1995, with a 25% domestic value-added requirement and exporters can take advantage of this.