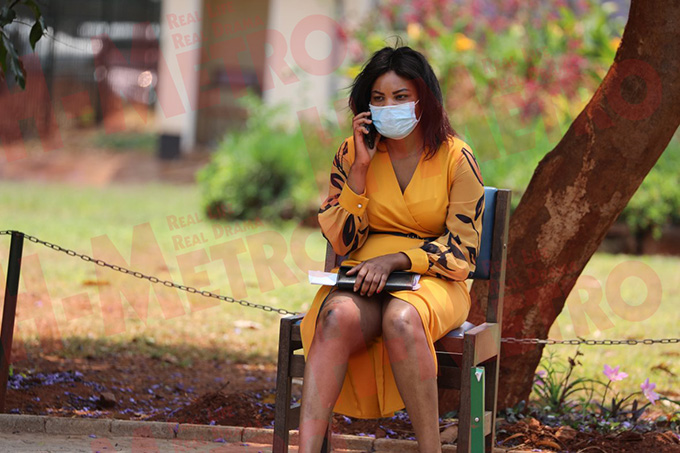 A Harare woman has confessed to fabricating allegations that her boyfriend raped her and set his dogs to lick her private parts.

The woman, Melody Chitambo, withdrew charges against her now ex-boyfriend Urs Joseph Ettilin after she failed to provide the proof that was required by the State for trial to commence.

Ettilin had been removed from remand earlier this year to allow the State to gather evidence with assistance from Chitambo to prove the allegations.

Chitambo had earlier claimed that she had photos and videos of the dogs licking her which the State would use to prove their case against Ettilin.

However, the docket was returned to prosecution without the required evidence and there was nothing to place before the court.

Chitambo then produced the affidavit of withdrawal stating that she no longer wanted to proceed because she had lied.

According to State papers, Chitambo had claimed that she had an argument with Ettilin after she went for a night out party and returned the next morning around 8 am.

She said while in their bedroom, Ettilin forced her to have unprotected sex with him without her consent and later forced her to be aroused by his dogs whilst she was naked on the bed.

She further claimed that her boyfriend threatened to throw her out of the house empty-handed and that he also took some nude pictures of her on several occasions.

Chitambo alleged Ettilin let his dogs lick her private parts and threatened her that failure to comply he would post the pictures on social media.

She further alleged Ettilin later offered her US$60 000 as a condition for her to leave his house because he had found another woman.

Devasted by her boyfriend’s actions, Chitambo lodged a complaint at Highlands Police Station.

However, all these allegations proved to be false and baseless.